The Russian air force has deployed Ilyushin Il-20M intelligence-gathering aircraft inside Syria to help co-ordinate its attacks on rebel personnel, and to also follow the movements of other militaries operating in the area. 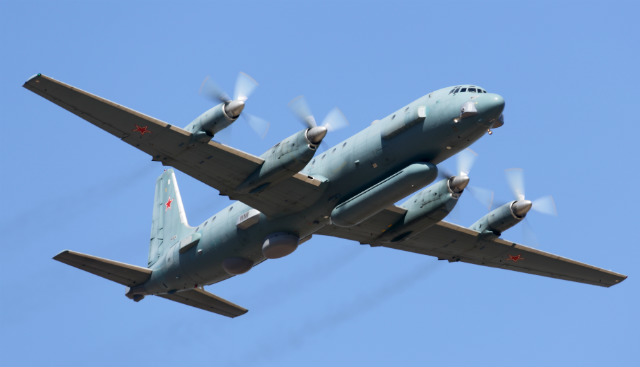 Russian combat aircraft also deployed to Latakia over the last several weeks – including Sukhoi Su-25s, Su-30s and Su-34s – conducted their first strikes in Syria on 30 September, shortly after Moscow informed the USA and Israel of its intention to launch offensive action.

Yiftah Shapir, the head of Israel's Institute for National Security Studies' Middle East Military Balance project, expects the Russian military to further increase its presence in Syria. "They went in after the US and Europe stood aside, and now Moscow is determined to change the situation and to keep its position in the region," he says. "That will involve more forces – mainly in the air."