A meeting of British and Japanese ministers on 8 January resulted in the two nations pledging to enter a second phase of discussions regarding the co-development of a new air-to-air missile.

“Following the success of the first round of talks on the co-operative research project on the feasibility of a joint new air-to-air missile, the ministers confirmed discussions would move to the second stage,” the UK Ministry of Defence says.

Details on the proposed JNAAM are limited; it was first introduced by the same minsters when they met a year ago in London.

A common acquisition of both nations is the Lockheed Martin F-35, 42 of which are required for Japan and, initially, 48 for the UK, Flightglobal’s Fleets Analyzer database shows.

MBDA is planning integration of its Meteor beyond-visual-range air-to-air missile on board the F-35, and media reports in 2014 suggested Japan could collaborate to provide technology for the missile; specifically the seeker. 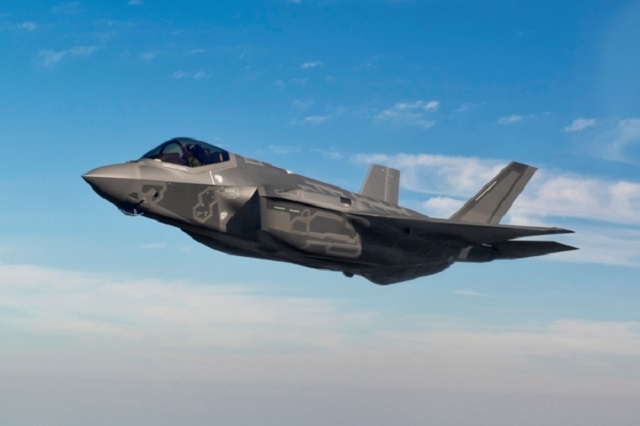 “Japan is our closest security partner in Asia and I want to significantly deepen defence co-operation between our two nations,” Fallon said on 8 January. “We will do that through joint exercises, reciprocal access to our military bases, military personnel exchanges and co-operation on equipment, including a new air-to-air missile.”

The ministers also discussed the possibility of Royal Air Force Eurofighter Typhoons visiting Japan later this year for a joint exercise following their participation in manoeuvres under the Five Power Defence Arrangements – the series of bilateral agreements between Australia, Malaysia, New Zealand, Singapore and the UK.

In October 2015, one of the RAF’s Airbus Defence & Space A400M tactical transports visited Miho air base in Tottori Prefecture, following an appearance at the Seoul air show in South Korea.

At the same meeting, the UK and Japan adhered to joint working in the areas of mine hunting in the Gulf, co-operating to improve amphibious capability, and improving counter-improvised explosive device capabilities. The UK has also welcomed increasing Japanese participation in NATO activities.