The performance and accuracy of Lockheed Martin’s proposed alternative to the Boeing laser-guided joint direct attack munition (Laser JDAM) are being validated on a US Navy F/A-18 at the China Lake complex in California's Mojave Desert and the weapons maker is also pushing for trials with an Air Force F-16.

By validating the performance of Dual Mode Plus, Lockheed hopes to build a case for competing directly against Boeing’s Laser JDAM, which has been in continual production for the US military since 2008.

“Our competition builds good products, so it’s not like we’re addressing a void in capability,” Alan Jackson, strike systems director at Lockheed’s missiles and fire control business, said after a factory tour in Orlando, Florida last month. “Our market is providing that same capability at a significantly lower cost.” 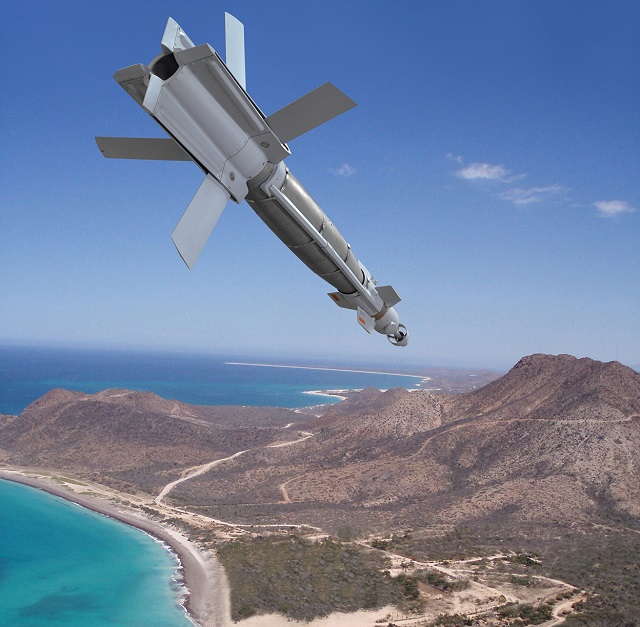 In the case of Paveway, Lockheed and Raytheon compete year-to-year and the winner walks away with between 40% and 60% of the order and the lesser bid secures the balance. This maintains production capacity and competition for the US services, but anywhere from zero to 100% of foreign orders could go to either contractor.

Lockheed's Paveway II Plus has won the last eight competitions and captured “100% of available funding for foreign military sales” in fiscal year 2015. The air force now wants to extend the ordering period for the GBU-10 and GBU-12 variants on those Lockheed and Raytheon contracts, says a government notice published on 28 March.

“[Paveway II Plus] was a Lockheed-funded effort to develop a laser guided bomb kit to compete against other prime contractors,” says Jackson. “We compete on performance and price.” 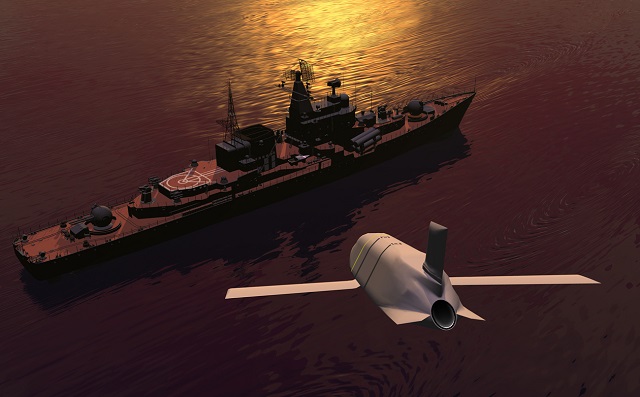 Looking ahead, Lockheed’s most immediate product launches include the ship-seeking LRASM cruise missile, derived from the AGM-158 Joint Air-to-Surface Standoff Weapon (JASSM) built in Troy, Alabama. Jackson says the air force and navy are combining their purchases and will cut the anti-ship variant into the JASSM production starting next year in Lot 15.

That contract is anticipated in the second quarter of fiscal year 2017, and will include JASSM quantities for new foreign military sales customers Poland and Finland, which are integrating the long-range conventional cruise missile with their F-16 and F-18 fleets, respectively. 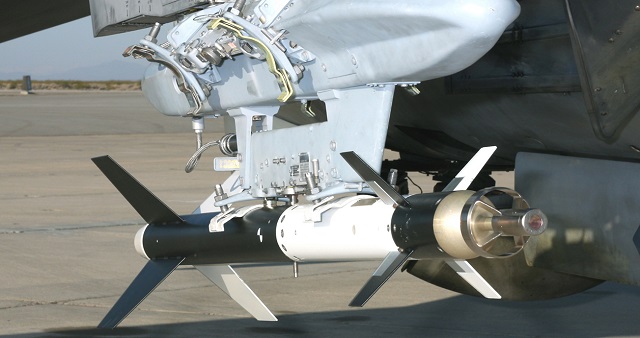 Another weapon under steady development by Lockheed is Scalpel – an armed derivative of the 190cm enhanced laser-guided training round (ELGTR), which the company has been building since 1992.

Jackson says the project is still self-funded, but Scalpel could be ready for operations in “a year or two” depending if or when a launch customer like the air force or navy commits to the pursuit and offers extra funding and test range support. The navy completed some integration work with the AV-8B in 2011.

Lockheed has produced almost 150,000 ELGTR training rounds, and it is integrated with the F/A-18, F-16 and AV-8B. It will now be marketed as a low-collateral-damage weapon for integration with fighter jets and unmanned aircraft. “For well-defined roles, it makes sense,” Jacksons says.