Denmark is leading an effort to increase the availability of munitions across NATO member states, following depletions in supplies during recent air campaigns.

A letter of intent was signed by six nations during the NATO summit in Newport, Wales, which will lead to the establishment of a framework through which NATO members will be able to access air-to-ground precision-guided munitions (PGMs) from other member states easily, should they be required.

Lessons learned from the air campaign in Libya in 2011 are one particular stimulus for the initiative. Denmark will lead the Czech Republic, Greece, Norway, Portugal and Spain in developing an array of multinational arrangements for PGMs, which could include loan arrangements, shared warehousing, multinational procurement and the establishment of multinational stocks. 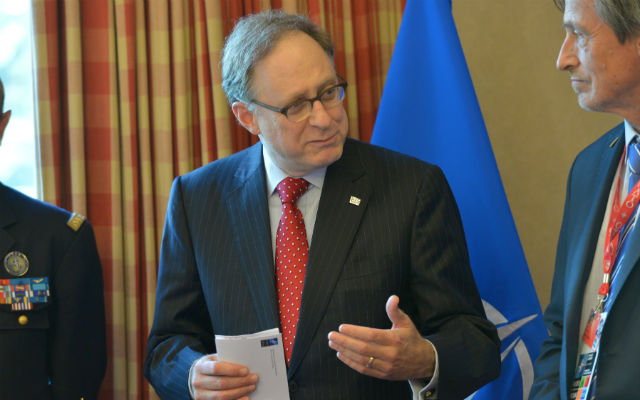 NATO says the USA is not a direct participant, but is “actively supporting the project in addressing US export control issues for US-type PGMs”.

“Danish experiences from the air operation over Libya in 2011 showed us that national munitions stockpiles are not always sufficient… and they cannot easily be resupplied within the short timeframe needed during operations,” Lt Gen Per Pugholm Olsen, Danish national armaments director, says. “Therefore we must pursue innovative and more flexible approaches towards provision of munitions in general, and specifically air-to-ground precision-guided munitions.”