Following the work, the aircraft, based on the Ilyushin IL-76, can “track more targets and guide more fighters,” says state arms company Rostec in a statement. The upgrades were conducted by Beriev Aircraft Company and Vega Radio Engineering.

The A-50U is also superior at detecting a broader range of aircraft than previously, “including completely new aircraft.” 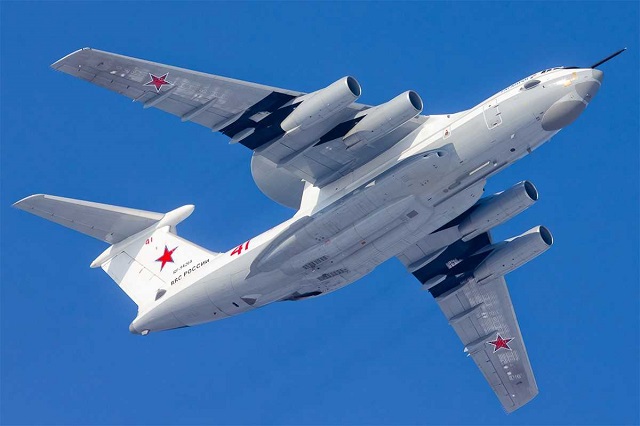 “In addition to enhanced performance of the radio equipment, we have also significantly increased the comfort level for the crew. Upgrading the current aircraft fleet is a top priority for Rostec. Today's competences of the corporation's specialists enable us to create unique products and modernize the already existing aircraft models.”

Responding to a query from FlightGlobal, the company declined to state how many A-50’s have been upgraded to the A-50U standard. Flight Fleets Analyzer shows that Russia operates 15 IL-76s in the AEW&C mission. The average age of this fleet is 30.1 years, with ages ranging from 26.7 to 35 years.

The upgrade sees the aircraft receive new onboard computers “based on higher-speed and better-performing modern digital computing engines.”