According to the defence ministry, the proposed "Harpia" acquisition "should increase the Polish air force's capability to perform offensive and defensive counter-air missions, and to support land, sea, and special operations". 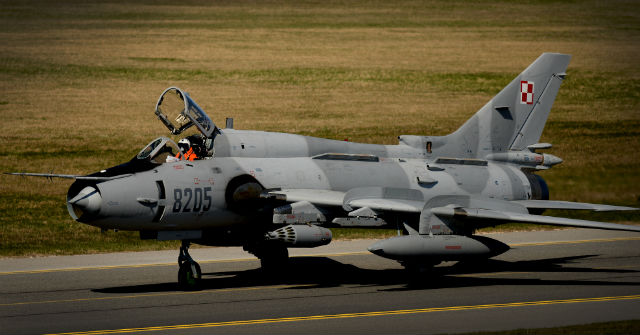 Warsaw is also looking to obtain an electronic warfare capability, but is not clear if this mission will be performed using the new fighter or a dedicated type.

Potential bidders are required to submit responses including a general description of their proposed equipment by 18 December. Selected contenders will later be issued with a request for information.

Likely candidates for the Harpia requirement include the Eurofighter Typhoon, Saab Gripen and a US government-backed proposal with the Lockheed Martin F-16V.