Slovakia has received the first of two Leonardo Aircraft C-27J Spartan medium transports, with the initial aircraft arriving in Kuchyni on 24 October.

It was ceremonially handed over the country's air force on 31 October. 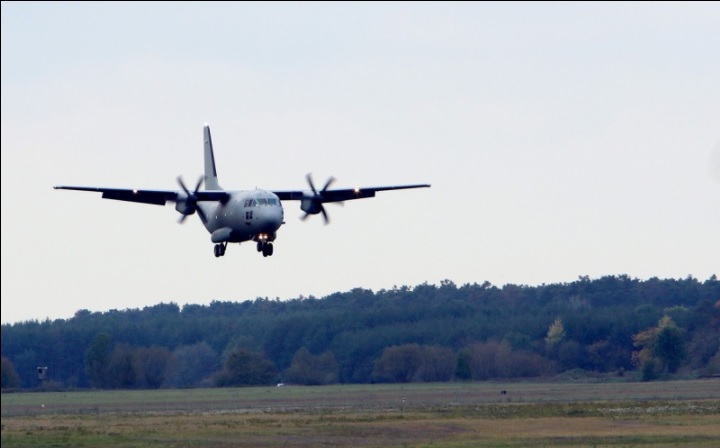 "From the perspective of modernising our armed forces, this is another historical event. After the last [Antonov] An-26 aircraft was dismantled, our air force did not have a transport aircraft with such capacity," says defence minister Peter Gajdoš.

Bratislava originally selected the Spartan in 2008, but only agreed delivery terms in 2014. The second C-27J is due to arrive in early 2018. 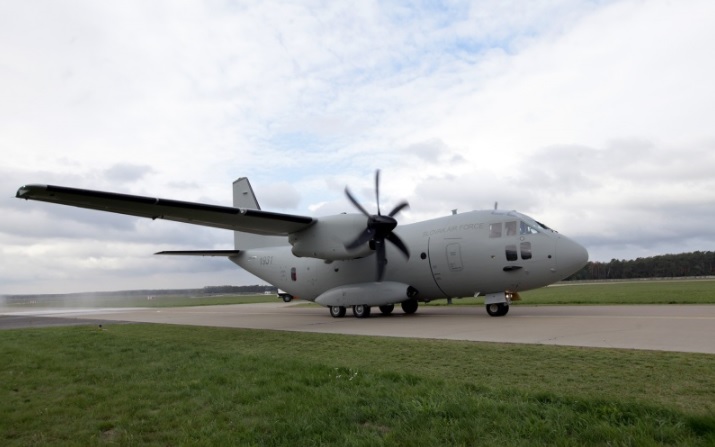