The Israeli air force is equipping its strike aircraft with Rafael’s Spice 250 glide bomb, which the company says offers a stand-off range of up to 54nm (100km) by using its deployable wings.

Lockheed Martin F-16s equipped with the manufacturer’s smart quad rack will be able to carry four of the weapons per pylon, allowing each aircraft to engage multiple targets. Maximum load-out on the Boeing F-15 is 28 bombs.

Israel’s air force has used the 908kg version of Spice in combat, and the weapon has a range of over 32nm. The kit adapted for Mk 83 bombs enables a range of over 54nm, with an upgrade effort intended to extend this further.

Rafael says the Spice 250 can be loaded with up to 100 optional targets in a given area. A datalink allows for the impact point to be updated post-release, enabling the weapon to engage time-sensitive and moving ground targets. 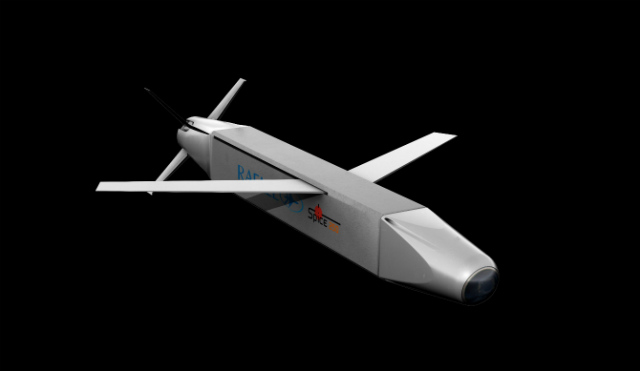