The US Air Force has decided against sole-sourcing a portion of its Bell UH-1N replacement requirement to Lockheed Martin-Sikorsky for the UH-60M Black Hawk, instead reverting back to an earlier plan for a “full and open competition” to replace all 62 Vietnam War-era Hueys.

The air force had been considering replaced those Hueys as a priority by piggybacking on a US Army multi-year contract for Black Hawks – acquiring 41 examples for an estimated $1.4 billion. The remaining Hueys would be replaced via competitive tender.

The air force initiated a Huey replacement programme last year after abandoning an earlier Common Vertical Lift Support Platform (CVLSP) acquisition in 2012. The new procurement furnishes up to 72 new helicopters via an open competition, but the commander of US Strategic Command requested that the air force speed up the process, prompting leadership to consider a quick, sole-source Black Hawk buy. 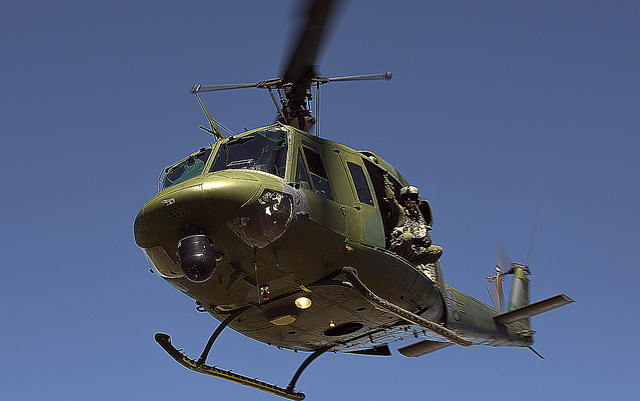 “The air force attempted to accelerate UH-1N replacement deliveries into fiscal year 2018 via the Economy Act by requesting an above threshold reprogramming (ATR), but the department decided against an ATR and opted to continue with the FY2017 president's budget plan to compete the contract,” a service spokesman explains in an email to Flightglobal on 11 May. “After thorough review, the department remains committed to a competitive acquisition approach, as reflected in the FY2017 budget plan. The air force has taken multiple steps to mitigate shortfalls in mission requirements to enhance readiness and security of the nation's nuclear deterrent.”

The proposal to acquire new M-models via the army attracted strong support as well as criticism from various factions in Congress. The air force already knows that the Black Hawk meets the ICBM security mission requirements in terms of speed, range, armaments and troop carrying capacity, and some lawmakers said buying new UH-60Ms would achieve better unit pricing for the military and quicken the UH-1N’s inevitable retirement. Others say it unfairly sidelines other alternatives assembled in America like the Bell Helicopter UH-1Y Venom, Airbus UH-72A Lakota and Leonardo AW139. 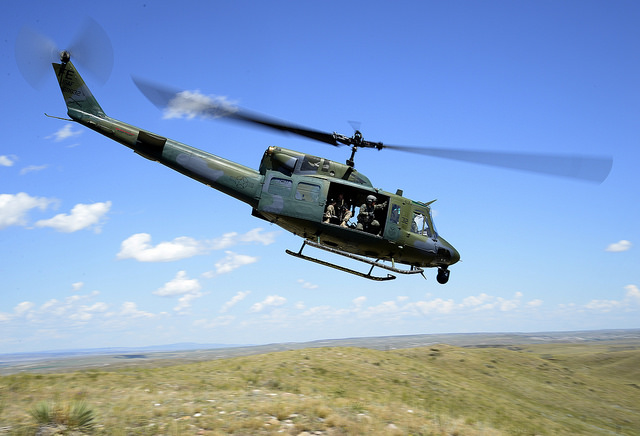 The air force believed the Black Hawk plan would meet an immediate need while allowing for a separate competition to replace the remaining UH-1N fleet, such as those operated by the 1st Helicopter Squadron at Andrews AFB in Maryland, which shuttles government officials around Washington DC and would transport them to safety in the event of an attack. Another handful of Hueys support base logistics overseas and weapons testing at home. Recently refurbished TH-1H models are used to train pilot at Kirtland AFB in New Mexico.

The air force has tried multiple times to replace the Huey. After abandoning the CVLSP effort in 2012, the service devised another plan that would refurbish excess army A-model Back Hawks at the Corpus Christi Army Depot in Texas. Those legacy helicopters would be zero-timed and upgraded to the L-model configuration, but that plan was abandoned in favour of new airframes.

The air force expects to award a contract for a UH-1N replacement aircraft in mid-2017 and weapons integration and testing would run through 2020, according to service budget documents. 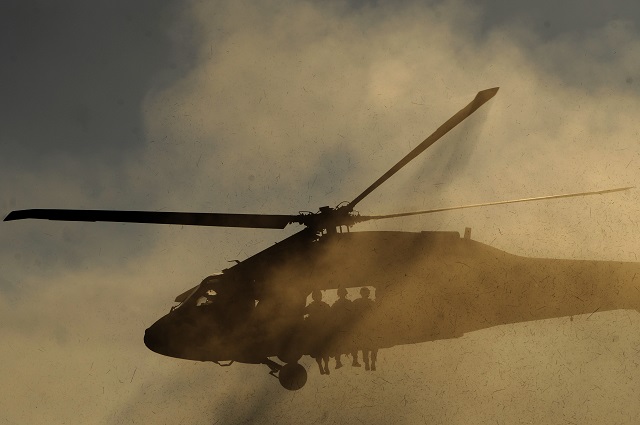