Russian legislators are preparing documentation which aims to remove, from autumn this year, the prohibition preventing women from working as civil aircraft mechanics and engineers.

Under Russian labour law there is a list of professions and occupations which either exclude or limit the employment of women.

It features professions which involve harmful or hazardous working conditions, including mining and oil or gas drilling, plus cement, stone and chemical production – as well as certain jobs in the rail, shipping and transport sectors.

While the list was revised at the beginning of this year, it still features restrictions relating to maintenance of civil aircraft and engines, and particularly relating to electrical or fuelling systems. 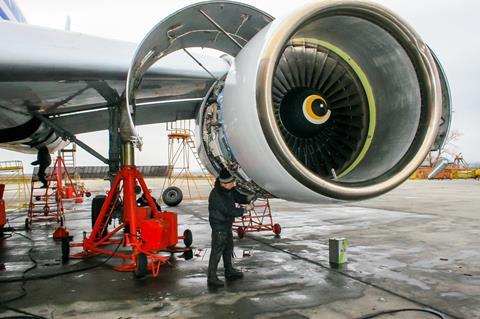 But the chair of the federation council committee on social policy, Inna Svyatenko, says these occupations could be removed from the list under a further revision from 1 September.

She says women who graduate as aeronautical engineers or technicians from university do not have the opportunity to work at airports, in civil aviation, but hopes that female graduates this year will be “able to go to the airfield and work in their speciality”.

Svyatenko adds that the committee needs to look carefully at other occupations which ought to be considered for removal from the list.