Air New Zealand will fly a Boeing 767-300ER to McMurdo Sound in Antarctica to assess the suitability of operating charter services there.

Research body Antarctica New Zealand said in a statement that the Star Alliance carrier has been invited to assist with transporting researchers to and from the frozen continent, and the airline will operate a proving flight from Auckland on 5 October.

The research organisation had previously relied on the Royal New Zealand Air Force’s Boeing 757s to fly to McMurdo. However, unlike those aircraft, the larger 767s will not require refuelling on the ground to make the return trip to Auckland.

The 767 would not require any modifications to land at the blue ice runway at Pegasus Field during the summer season. If the proving flight proves successful, Air New Zealand could operate another two services this season. 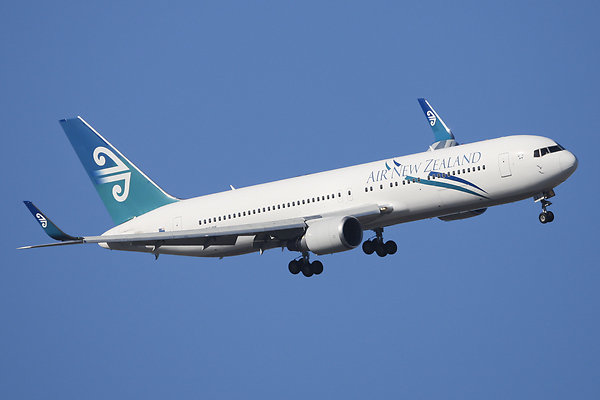