Airbus delivers 24 aircraft during zero-order May

Airbus managed to deliver 24 aircraft during May, although the manufacturer took no new orders for the entire month.

But it also recorded no cancellations in May which meant overall net orders remained at 299 for the first five months of the year.

The Lufthansa Technik jet is to be configured for redelivery to the German government.

Over the five months from January to May, the airframer delivered a total of 160 aircraft – just half of the 313 it achieved in the same period last year. 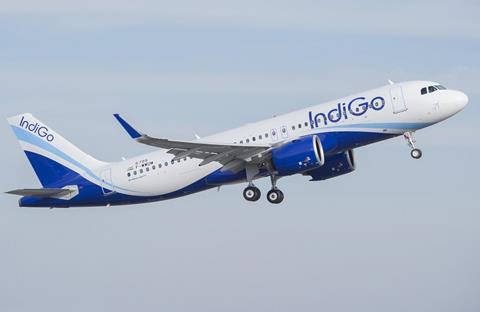 IndiGo received six new aircraft during May 2020, a quarter of total Airbus deliveries