Almost three-quarters of these aircraft – some 7,466 – were older A320-family jets, including just over 4,300 of the regular A320, the model which still dominates the fleet.

But the acquisition of the A220 programme in 2018 adds a further 223 to the single-aisle total, taking it to 10,020 – although technically 37 A220s were actually delivered by Bombardier as the CSeries. 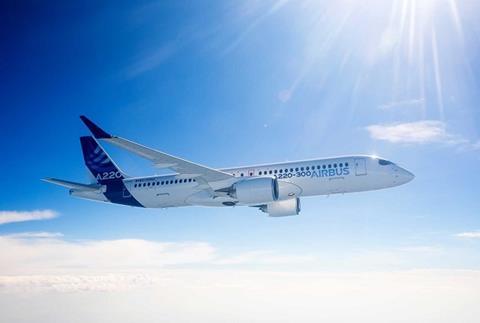 A220s have contributed to the Airbus single-aisle fleet since 2018

Immediately prior to the pandemic this fleet was increasing by over 600 aircraft annually, but this rate fell back to around 400 during the crisis.