Arab airlines are urging governments to revise their approach to a potential future pandemic, including recognising that a rapid implementation of closing borders did not mitigate the spread of Covid-19.

Speaking during a briefing at the Arab Air Carriers Organization conference in Abu Dhabi, secretary general Abdul Wahab Teffaha highlighted the post-pandemic surge in demand for travel – describing it as “vengeance travel” – which clashed with the shortage of personnel at many airports.

He says the level of lay-offs in the Arab region “wasn’t as acute” as elsewhere, and that meant staff could be “easily brought back to work” as the crisis eased.

But this was not the case at many other locations, and AACO has resolved that governments should learn to take “risk-based and balanced steps” rather than unilateral closure measures. 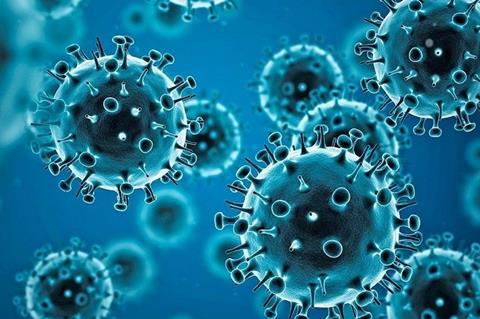 AACO says it should revive international health certificates in digital form, under the World Health Organization, ready for government use in future.

It adds that governments should work under ICAO to develop guidance material specifically aimed at “safeguarding” the integrity of air services agreements during crises, and to deploy recommendations developed by ICAO’s aviation recovery task force.

China’s government, in particular, has been resisting the lifting of travel restrictions, and Teffaha believes this illustrates the difficulties of the approach taken during the pandemic – and adds that the effect is broad, given the size of China’s economy.

“Not opening up is hurting the whole world – not just China,” he says.