Four months after the much-delayed Berlin Brandenburg airport opened, the chief of its operating company has requested to step down from his post.

Engelbert Lutke Daldrup, who took over almost exactly four years ago, is seeking to terminate his contract of employment early, in September 2021.

Operating company FBB says he has written to the supervisory board stating that, with the completion and opening of Brandenburg plus the development of a 2021 business plan, he has fulfilled his tasks. 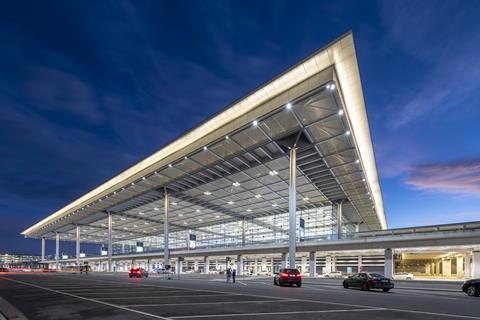 Daldrup had nursed the troubled project through its last critical stages, including the onset of the crisis driven by the pandemic, until the hub opened in November last year.

“[He] took on great responsibility at a very difficult time for FBB,” says supervisory board chair Rainer Bretschneider.

“The fact that [Brandenburg] entered into operation was largely due to his work.”

FBB is to address the issue of Daldrup’s planned departure in an upcoming meeting.

Daldrup took over the post in March 2017 from Karsten Muhlenfeld, during a management revamp at the company.