Ten Boeing 737-800s formerly operated by budget carrier Norwegian are being remarketed on behalf of the US Export-Import Bank.

The first six aircraft have been formally listed in a request for proposals, says asset management specialist McLarens Aviation.

All of them were manufactured between 2011 and 2015 and are located at the UK’s Cotswold airport.

Four remaining aircraft will be the subject of a separate request for proposals, says McLarens, once they are ready for sale.

It has set a date of 18 July for parties to register interest and arrange access to data.

But the airline had been under substantial financial pressure and has since restructured with a much-reduced fleet. 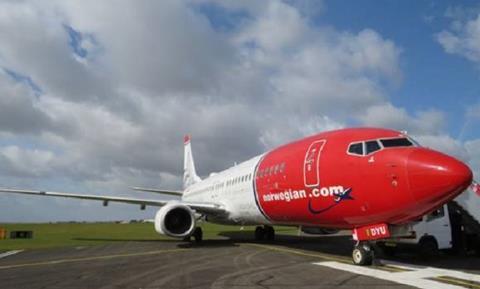 Norwegian operated a large fleet of 737-800s before its restructuring