Deucalion manages over 180 aircraft – both single- and twin-aisle, with a core of mid-life models – which are leased to more than 80 operators.

The partners stated, at the time, that Deucalion was an “innovative global platform” with “world-class aviation expertise” and the ability to invest “across the capital spectrum”.

SVPGlobal, which manages some $18 billion in assets, has its main offices in Connecticut and the UK, and becomes the sole owner of London-based Deucalion following the latest deal. 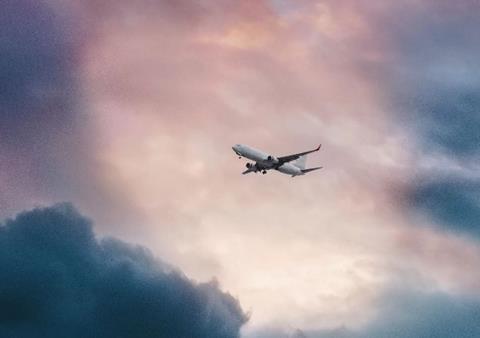 Deucalion’s portfolio has a core of mid-life aircraft

Co-head of SVPGlobal’s European investment team John Brantl says the company has taken advantage of “dislocation” in the aviation market over the last 18 months.

Deucalion co-chief Stephan Sayre says SVPGlobal’s commitment will provide the company with a “very strong platform” to expand its franchise and customer base, especially in the “more challenging” near-term market.