While Airbus delivered far more aircraft overall than Boeing last year, the US airframer’s freighter activity meant it was able to hand over a greater number of twin-aisle models.

Boeing’s freighter business contrasted sharply with that of Airbus, which has not sold a new-build cargo aircraft for nearly six years and whose diminishing freighter backlog was zeroed last month with the cancellation of a long-dormant order.

Although Boeing’s level of deliveries was dire – just 157, the lowest since 1977 – the manufacturer had been crippled by the combined effects of the air transport downturn and restrictions on its 737 Max.

The headline numbers disguised Boeing’s performance in the twin-aisle sector. It delivered 114 long-haul jets – exceeding Airbus’s 82 – among them 57 passenger aircraft, 46 freighters and 11 767 tankers.

Boeing benefited particularly from its freighter activity. The 46 deliveries comprised five 747-8Fs, 19 767-300Fs and 22 777Fs, and the airframer retains 96 freighters in its backlog.

While Atlas Air has newly agreed to take the final four 747-8Fs from the production line, the manufacturer still has commitments for 85 777Fs and 767-300Fs. 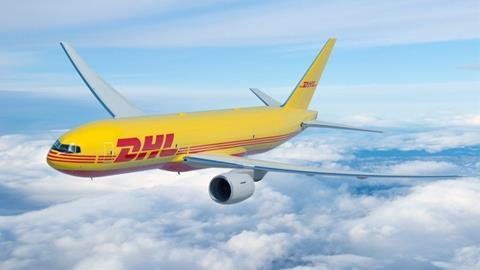 Boeing has maintained a strong line in freighter deliveries

Airbus’s last freighter order was recorded in March 2015 when Turkish Airlines agreed to take four A330-200Fs, the only new-build cargo aircraft offered by the airframer.

Just 38 examples of the A330-200F have been delivered. Turkish Airlines is the largest operator, with nine.

Its other three aircraft remained outstanding, eventually becoming the only A330-200Fs on Airbus’s backlog until they were struck off last month.

But the A330 is achieving success through passenger-to-freighter conversion under a modification programme offered by specialist EFW. 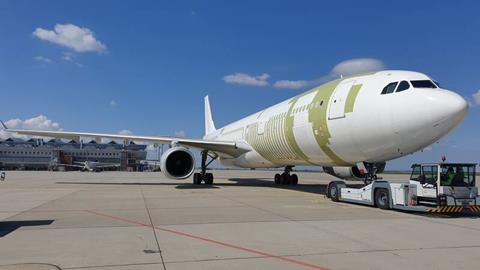 While Airbus has not delivered a new-build A330-200F since early 2017, the express freight carrier DHL received a converted A330-300P2F freighter later in the same year.

DHL introduced the first higher-weight A330-300P2F last year, with the delivery of the converted MSN777, providing an increased payload capability. The operator has ordered eight converted A330s and holds options on a further 10.

EFW says it has redelivered eight converted A330s, comprising six -300P2F and two -200P2F airframes, and says it is “about to book” its last remaining slots for 2022.

China Development Bank’s Irish-based lessor CDB Aviation has recently signed up to the programme with an agreement for two A330-300P2Fs this year.