Figures at the half-year point clearly illustrate the difference that Boeing’s freighter line has made to the two main airframers’ long-haul order activity following the onset of the air transport crisis.

Both Airbus and Boeing have struggled to secure orders for twin-aisle passenger aircraft since the pandemic took hold.

Over the 18 months to the end of June this year, Boeing obtained gross orders for 58 new long-haul freighters – of which 56 were gained after March 2020, the point where the crisis started severely affecting airline operations. 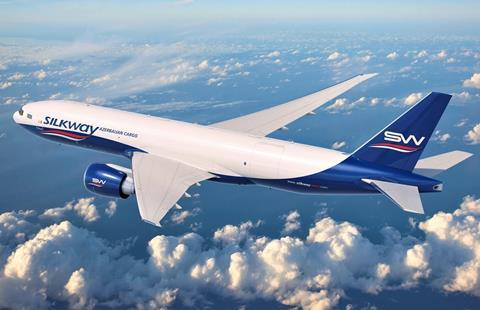 But Airbus attracted no interest in its A330-200F, the only freighter it offers, over the period – and actually fell into negative orders after a previous agreement for three was cancelled.

The airframer is contemplating development of an A350 freighter to establish a stronger presence in the cargo aircraft sector and provide a competitor to the 777F.

Airbus and Boeing respectively recorded gross orders for 21 and 29 long-haul passenger aircraft in the pre-pandemic first quarter of 2020.

But this market, which had already been weak, virtually evaporated for the remaining months of 2020 and has only picked up slightly over the first half of this year.

Airbus has listed orders for just seven twin-aisle passenger aircraft, including a private jet, since March 2020, while Boeing has fared better with 21, among them a 747-8.