Sukhoi Superjet 100s are to be deployed in support of United Nations peacekeeping operations for the first time, following a procurement process.

The Russian foreign affairs ministry and Russia’s permanent mission to the UN have been supporting a bid for participation using the type.

Federal air transport regulator Rosaviatsia states that this work has been successful – the organisation has well-established links with the authorities overseeing the UN transport work – and, as a result, a UN contract was obtained in March.

Cargo and personnel to support the work of UN peacekeeping missions have previously been secured by operators of other Russian and Soviet aircraft types, including helicopters. 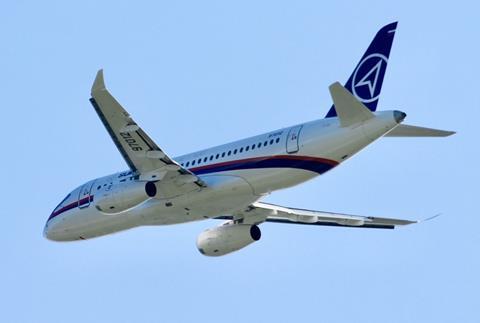