US regulators are aiming to extend the duration of aircraft registrations to seven years, more than double the current three-year limit, in order to relieve administrative workloads.

The proposal to amend the rule on US FAA certificates of aircraft registration “alleviates burdens” from aircraft owners as well as requirements for the FAA to issue validity extensions.

Three-year limitation on registration was introduced in October 2010 with the adoption of a rule which ended the previous indefinite duration.

Indefinite duration “made it difficult” for the FAA to maintain accurate aircraft registration information, and could prevent owners being notified of possible revocation, the regulator states. 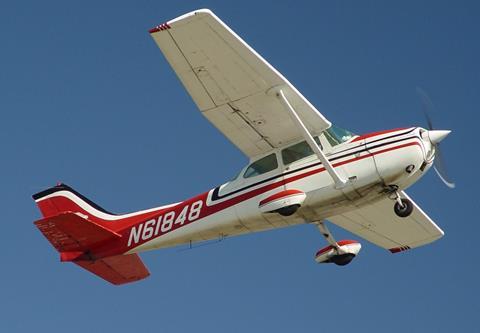 Introduction of the three-year limit created a regular update process and, at the time, it was considered the best balance between cost and registration accuracy.

Under the 2018 FAA Reauthorisation Act the regulator was mandated to initiate a rulemaking to increase registration duration for “non-commercial general aviation aircraft” to seven years.