Mapping out the future

Airbus is coming to the end of intense programme of flight testing and development for new and derivative airliners that began a decade ago with the A380. The impending void in the Airbus product-development (PD) road map raises the question many are asking – what’s next?

Coupled with the introduction of the A380 and A350 clean-sheet designs has been the sign-off of major derivatives of the A320 and A330 families – not to mention the A400M military transport. Airbus expects to conclude the certification programme for the second A330neo variant this year – the A330-800 – and is in the final stages of testing the A330-based BelugaXL logistics transport as well as the last of the re-engined A320 derivatives, the A319neo. Then, as they say in the movie business, “it’s a wrap!” with regards to announced major developments that have been keeping its engineers and flight test teams occupied. 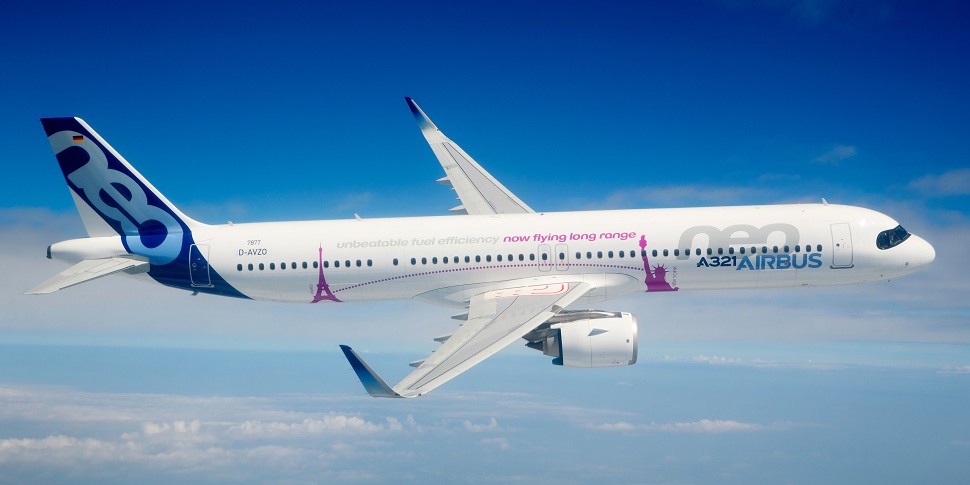 Observers believe that we won’t have to wait long for more news on the Airbus PD front. The most obvious development is a more capable A321neo derivative to counter Boeing’s proposed New Mid-market Airplane (NMA) – or perhaps even something more radical. Longer term prospects could include expansion of the A220 family following last year’s acquisition of the CSeries from Bombardier, and/or developments at the top end of the A350 line to plug the gap vacated by the closure of the A380.

“It seems highly likely that Airbus will commit to the A321XLR next, with a launch likely as soon as Paris in June,” says Rob Morris, global head of consultancy at Ascend by Cirium.

Little has been said publicly about this derivative of the A321LR intended to disrupt Boeing’s efforts to launch NMA, although Morris projects that it will involve a wing upgrade to improve payload/range performance.

“This would allow the aircraft to deliver current A321LR range at higher payloads enabling something like 220 seats at up to 4,000nm. That would further nibble away at the NMA market potential – an aircraft which already has a challenged business case, which could become even more challenged as XLR takes some more of its market potential.”

Morris believes it is probably too early for Airbus to move forward with an “A220-500” stretch for a couple of reasons. “Firstly, Airbus still needs to get A220 fully established, and the priority there must be to address cost in the supply chain and manufacture to enable lower cost. This would then lead to the second point, which is to drive sales and production volumes up to the 160 or so maximum from Montreal and Mobile.”

Morris thinks that only then, once the A220 is firmly established in the market, will Airbus be ready to start thinking about a stretch. “I can’t see that before 2021 or 2022 at the earliest – and actually probably later.”

Morris also points to a subsidiary issue that the A220-500 will address a similar market to the A320neo, which might deter Airbus from launching until it is ready to create a next-generation single-aisle family.

The decision to end A380 production by 2021 leaves the A350-1000 as Airbus’s largest offering. Airbus quotes a typical mixed cabin capacity of 366 seats, compared with 525-555 seats for the A380 – and around 400 seats for the largest Boeing on offer, the 777-9X. So will Airbus move forward with earlier proposals to create a larger A350 derivative?

“While there may be opportunity to stretch further to take the A350 into 777-9 competitive territory, the A350-1000 has been slow selling and any further stretch would require higher thrust and probably new engines to deliver the required performance,” says Morris. “So perhaps the market is not yet ready for any A350 upgrade or stretch. And perhaps even technology may not be ready yet either.”

Morris’s advice to Airbus is that Airbus’s next move after A321XLR should perhaps be to let Boeing take the lead. “Airbus can probably afford to sit back and wait to see what Boeing eventually does. The longer that Boeing waits to launch NMA, the better Airbus’s competitive response can be,” he says. “In the short term, Airbus should focus on flawless execution and delivery of their increased volumes.”