Airbus logistics: from tiny fish to small whale – and now a bigger Beluga

Now that Airbus has pushed the “go” button to develop an A330-based successor to its fleet of five A300-600ST Beluga oversized transports, it’s a good time to look back on the critical role these distinctive aircraft have played in turning the dream of knitting French, German, Spanish and British aerospace manufacturers into a single company.

The ability to fly components such as fuselage sections, wings and tails for A320s, A330s and A350s to final assembly sites in Toulouse and Hamburg has allowed Airbus to treat far-flung centres of expertise as a coherent manufacturing system. The concept isn’t new – going back to the 1970s, Airbus subassemblies were flown to final assembly in a fleet of four “Super Guppies”, a converted type that is still used by NASA (pictured). But, given the limitations of the 1940s Boeing Stratocruisers on which they are based, Airbus’s requirements eventually outgrew the capabilities of these aircraft. The A300-600ST – ST for “Super Transport” – first flew in 1994 and entered service a year later, with five being built through 1999. 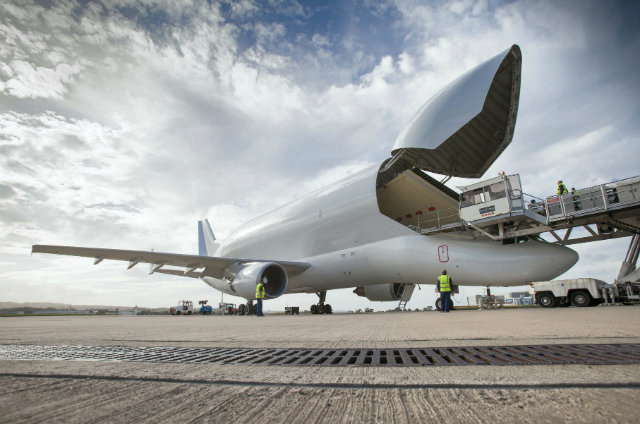 Beluga: load it up 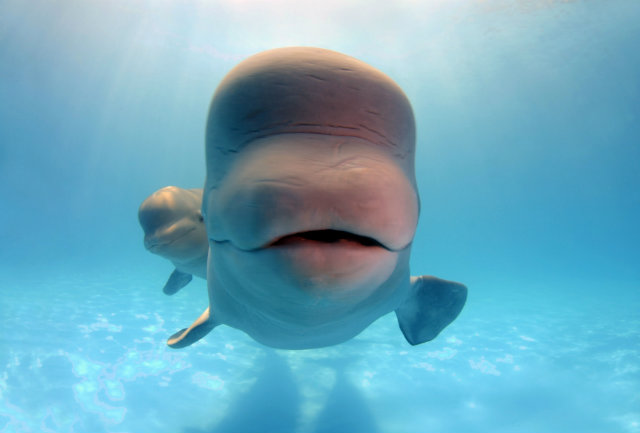 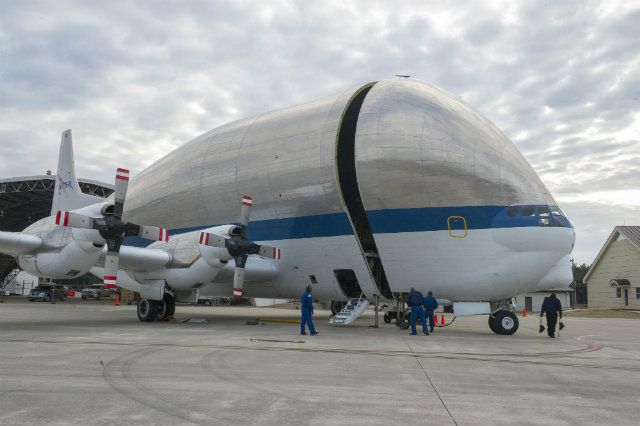 Guppy is still Super for NASA 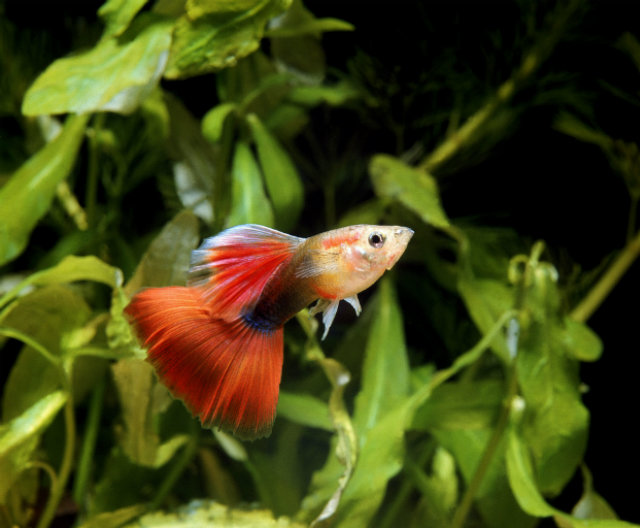 The success of the Beluga fleet can be seen in more than its having kept Airbus going, and growing, for nearly 20 years. During that time, Belugas operated by the Airbus Transport International subsidiary have been a significant force in oversized air transport. Notable cargoes have included several European-built sections of the International Space Station, delivered to Cape Canaveral for launch by Space Shuttle.

And in 1999, Airbus proposed a special cargo lifting system for the Beluga to meet the UK Royal Air Force’s Short Term Strategic Airlifter requirement. Beluga didn’t win the deal – Antonov An-124s were also considered and the RAF eventually leased four Boeing C-17 Globemasters – but the episode underscored both the capability and the ambition of the Beluga programme.

Ultimately, the logistical motivation behind the Airbus ST fleet presaged rival Boeing’s move to develop the 747-based “Dreamlifter” (below). In order to sustain 787 final assembly from large subassemblies, including complete fuselage barrels, oversized air freight was, so to speak, the only way to fly. 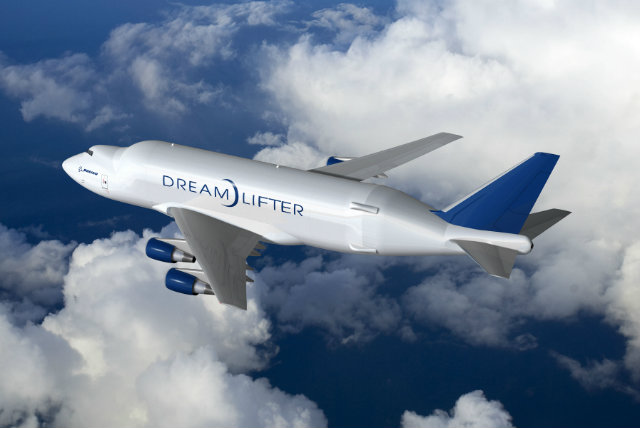 But for Airbus, it was the A380 superjumbo that really put its best logistical minds to the test. Back in the late 1990s, when the double-decker was the yet-to-be-launched A3XX, Airbus realised that assembly of the aircraft posed a major challenge. Neither the wings nor the fuselage sections would fit in a Beluga, so the company – which was not yet formally consolidated as European Aeronautic Defence and Space (EADS) – had several options for assembly, none of them ideal. One was to work in smaller subassemblies, which could be flown by Beluga to the widebody assembly plant at Toulouse. But then Toulouse would have to do much more heavy assembly work than it was doing for A320s, A330s and A340s. That option also would include such challenges as building the fuselage sections in upper and lower halves for joining after delivery.

A second choice was to establish an all-new final assembly plant near the sea, so that the extra-large wings and fuselage sections could be shipped by boat. But that option left Toulouse – and hence Airbus’s existing widebody assembly expertise – out of the equation.

A hybrid solution was considered, as well. Airbus engineers worked out that it would be possible to fly A3XX wings on top of a modified A340, but that left fuselage barrels either in halves or transported by road from Bordeaux, the nearest place to Toulouse to where they could be shipped by sea. The problem with the hybrid solution lay especially in the road segment, which complicated plans to make the A3XX by a super-efficient, just-in-time supply mechanism.

In the end, the A380 solution was sea transport to Bordeaux with a road connection to Toulouse.

Today, the imminent ramp-up of A350 production and increasingly high rate demands of the A320 programme – as well as other needs such as the movement of A400M components – have led Airbus to the conclusion that, like the Super Guppy before it, the Beluga isn’t quite up to the task. The current Beluga fleet carries A350-900 fuselage sections, and is capable of handling the A350-1000, but Airbus faces other operational considerations; with output increasing, the transport fleet will have to fly more hours (around 10,000h/year from 2016, compared to about 6,000h today) and the Beluga fleet is getting more expensive to operate with age.

A340- and A330-300-based options were considered, but the “new Beluga” will be based on an A330-200, which will expand the diameter of the cargo bay by 1m, to about 8.1m, and make it 6m longer (illustration below). Payload will increase by 6t, to 53t. A Beluga-style lowered cockpit will remain a distinctive visual characteristic of the new aircraft, which will make “extensive” use of A330 components and equipment.

But what to call this new Super Transport? So far, Airbus logistics have relied on machines named after a small fish and a cetacean the size of a very large dolphin. Suggestions on a postcard, please.