Russian flag-carrier Aeroflot is formally inviting interest in acquiring shares in the company, following the earlier approval of a hike in its authorised capital.

The airline states that 5.42 billion ordinary shares are being placed under the capital increase, through an open subscription.

Investors who held shares on 11 May had a pre-emptive right to purchase shares in proportion to their existing interests. The window of 12 working days to exercise such rights closed on 25 July.

Aeroflot states that 1.53 billion pre-emptive shares have been placed as a result.

This leaves 3.89 billion shares outstanding, and the airline has opened a formal invitation to acquire them. 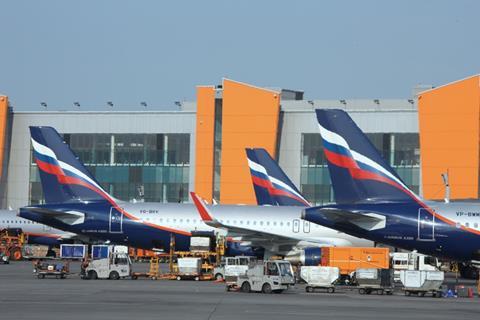 Aeroflot Group has disclosed its operating performance for the second quarter, the first full quarter since the beginning of the Ukrainian conflict which resulted in heavy sanctions on Russian airlines.

The figures shows the company’s international passenger traffic fell by 63% in the three months to 30 June.

But this decline is relative to a period already affected by the pandemic. Aeroflot Group’s international traffic figure for the second quarter 2022 was 91% down on the pre-pandemic level of 2019.