Middle Eastern carrier Gulf Air is to open its service from Bahrain to the Israeli hub Tel Aviv at the end of September.

While Gulf Air had originally indicated, during a high-level event last December, that the flights would commence in early January 2021, they were subject to government approval.

Gulf Air states that it will open the connection on 30 September, initially with a twice-weekly service. 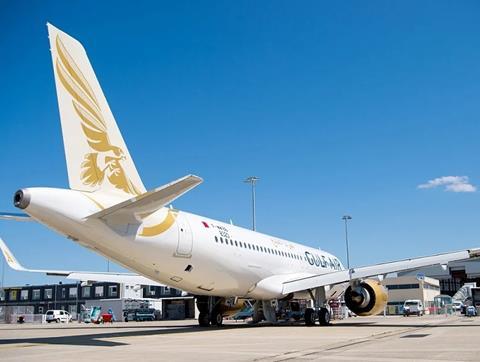 Its reservations system indicates that Airbus A320neo twinjets will be used on the Tel Aviv sector.

“As the national carrier of the kingdom of Bahrain, we take great pride in supporting our leadership and kingdom in their role of preserving peace and prosperity in the region,” says Gulf Air acting chief Waleed AlAlawi, describing the new route as “historic”.

“We hope this is merely the beginning of developing further opportunities.”