El Al has disclosed a communication from the Government Companies Authority giving consent of the special state shareholder of the airline to Kanfei Nesharim Aviation’s acquisition of a near-42.9% share in the operator.

Kanfei Nesharim picked up 535.6 million shares in El Al during the 16 September issue, but concerns had emerged afterwards as to whether Rozenberg was the company’s controller. 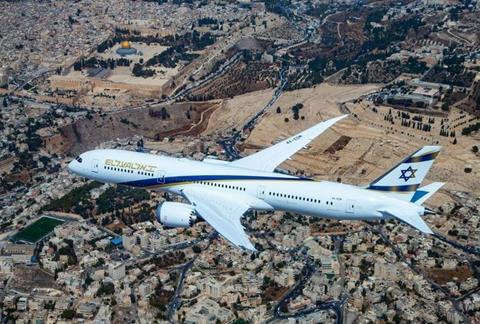 El Al had argued that Rozenberg’s father was the true controlling entity and did not meet the criteria for a qualifying investor.

The carrier says it received a letter on 2 October regarding the consent to the purchase, from the special state shareholder – the Israeli government, which holds a ‘golden share’ in the airline.

El Al has also disclosed the reduction of interest by a previous substantial shareholder in the airline, Pinchas Ginsburg, who had previously owned nearly 8%.