At least three of the prospective bidders for Israeli leisure airline Israir have submitted enhanced offers to acquire the carrier.

The trustee overseeing the divestment of Israir from its parent IDB had set a 30 November deadline for best and final bids.

Dor Alon Energy has put forward options including an offer it values at 125 million shekels ($38 million) comprising a 100 million-shekel cash payment, a further 8 million shekels for additional costs, and forgiveness of a $5 million debt to IDB.

Aircraft management specialist Global Knafaim Leasing is claiming a bid of 166 million shekels through a 40 million-shekel cash payment plus the allocation of shares worth another 109 million, as well as wavier of the IDB debt.

The trustee also states that BGI Investments is putting forward an improved offer for Israir, comprising a combined cash offer and share allotment.

BGI is prepared to pay 75 million shekels in cash as well as 15.2 million shares, equating to 20% of the company’s capital.

The investor would, like the other bidders, waive the $5 million debt to the carrier’s parent.

BGI states that the transaction is conditional on Israir chief executive Uri Sirkis remaining in his position for at least 30 months after the deal is completed. 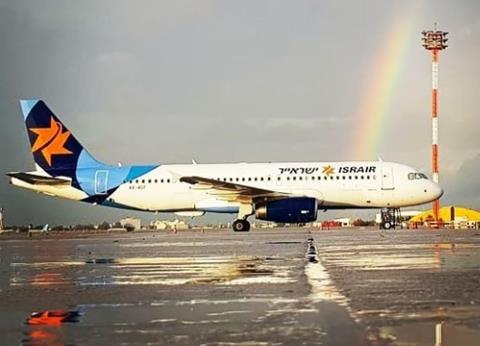