ITA, which emerged after flag-carrier Alitalia entered administration, has been approved for operations by the civil aviation authority ENAC.

Issue of the certificate and licence means the carrier will be able to start selling tickets, says ENAC director general Alessio Quaranta.

ITA aims to commence services in October, initially with a fleet of 52 aircraft, increasing to 78 next year.

It has already indicated that it wants to acquire the Alitalia name.

ENAC president Pierluigi Di Palma says he hopes the new airline will be able to contribute “in a decisive way” to overcoming the problems caused by the pandemic and supporting a “restart” of the air transport sector.

He adds that ENAC will monitor ITA’s operational start-up and ensure that it complies with passenger rights requirements and other public interests. 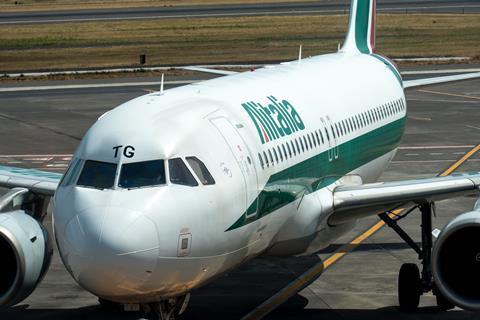