Karlsen retained the top financial post after he took over as the airline’s chief executive in mid-year.

Wibstad will step into the role by June 2022.

He is a former chief financial officer of the maritime and aerospace firm Kongsberg Group, and currently occupies the equivalent post at Oslo-based energy and construction management firm Multiconsult.

Multiconsult says Wibstad has been with the company since May 2019 and refers to his “strong contribution and dedication”, adding: “He has played a key role in the transformation and improvement processes that have taken place [at the company].”

“I am convinced that the company will benefit greatly from his solid background and experience in the time ahead,” says Karlsen. 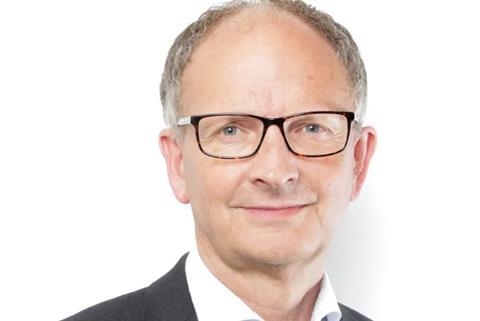