The carrier states that Isaikin, who has worked in the aviation sector for 45 years, is transferring control to the company’s management.

Volga-Dnepr Airlines was founded in 1990 and carries out charter air cargo services, using a fleet of high-capacity transports comprising 12 Antonov An-124s and five Ilyushin Il-76s. The carrier is also linked to scheduled operations AirBridgeCargo and Atran.

Isaikin served in the Soviet armed forces and worked at aircraft manufacturing facilities in Ulan-Ude and Ulyanovsk.

Subsequently he entered the air cargo business towards the end of the 1980s and set up Volga-Dnepr Airlines, the first Russian private freight carrier, in Ulyanovsk. 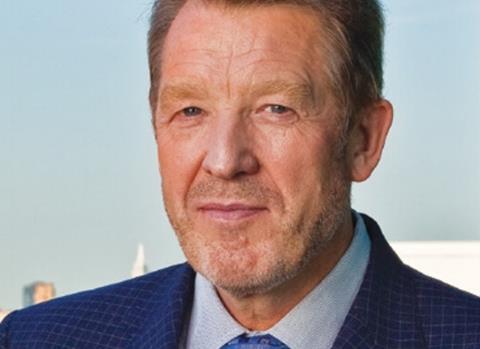 He served in various senior executive roles before being elected chair in 2002. Under his management the carrier became a prominent competitor in the outsize freight sector.

While Volga-Dnepr has not specified the reason for Isaikin’s withdrawal, the UK government included him on a list of individuals sanctioned in the wake of the Ukrainian conflict.

The UK government described Volga-Dnepr as a company with “significant air operations” which is “contracted by the Russian government to create air bridges that carry critical goods”.

As a result, it claims, Isaikin has been involved in obtaining benefits from the Russian government.

Isaikin, who has Russian and Cypriot citizenship, has been associated with a number of other companies linked to Volga-Dnepr – among them the UK freight operator Cargologicair, from which he resigned as a director in June.

Volga-Dnepr has yet to clarify its shareholding structure following Isaikin’s decision.