Allegiant Air has scheduled its last Boeing MD-80 flight for 25 November 2018, as it shifts to an all-Airbus A320 family fleet.

The date, shared by the Las Vegas-based carrier's chief executive Maurice Gallagher at an investor day today, comes as Allegiant prepares to add 30 A320 family aircraft next year, an updated fleet plan shows. 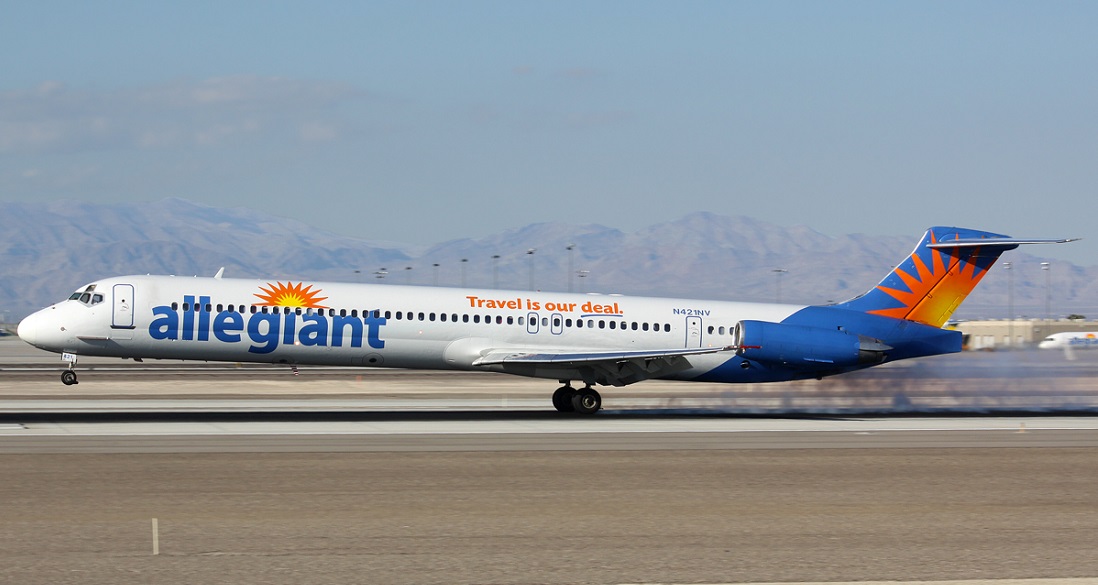 The improved efficiency and reliability of the Airbus fleet will allow the airline to operate its current schedule and grow capacity by 11-15% in 2018, executives say.

The airline expects a $35 million impairment charge from the accelerate MD-80 retirements in the fourth quarter of 2017.

In addition to the fleet transition, Allegiant continues to reconfigure many of its A320s in what it calls a "max pax" high-density configuration with 186 seats. It anticipates 10 aircraft will be complete at the end of this year and 27 by the end of 2018.

The airline will have two A320 layouts when the programme wraps up in 2020: a standard configuration with 177 seats and the max pax with 186 seats.

Scott Sheldon, chief financial officer of Allegiant, says at investor day that they will reconfigure fewer aircraft in the max pax layout than previously planned due to Airbus considering pre-2000 vintage A320s being "ineligible" for the higher density seating.