Pressure on used Boeing 777s could intensify if Transaero -200s and -300s are placed on the open market, following the Russian carrier's collapse last month. 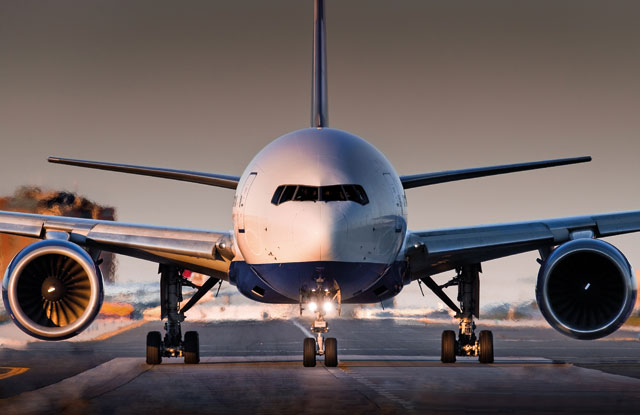 The additional 777s in the marketplace could exacerbate an already-challenging widebody situation, with carriers such as Singapore Airlines, Emirates and Malaysia Airlines returning their aircraft to lessors.

In June, Aeroflot came to market with a request for proposals to sell or lease 21 long-haul and 22 short-haul aircraft.

The widebodies listed in the procurement include 13 777-300ERs, three of them to be delivered in March-June 2016.

Aeroflot lists the other 10 as having been manufactured during 2012-14 and delivered between February 2013 and May 2014.

All 777-300ERs are powered by General Electric GE90 engines.

Aeroflot has signed a memorandum of understanding covering the lease of at least 14 Transaero aircraft under operating leases with Sberbank.

The planned pact would likely cover 10 737-800s and four 747s, but Aeroflot has not given further details of the fleet involved.

Last month, Delta Air Lines chief executive Richard Anderson warned of a "bubble" in the used aircraft market and said a glut of used widebodies is hitting the market, meaning a 10-year-old 777-200 could be purchased for $10 million.

"We do think the aircraft market is going to be ripe for Delta over the next 12 to 18 months," he said on a third-quarter earnings call, adding that he hoped the weakness in the used widebody market would extend to the narrowbody market during this period.

Rob Morris, head of Flightglobal's Ascend consultancy, says the 777-200ER is the 777 variant that has had the greatest value impact during the last 12 months.

"With 27 aircraft currently parked, representing over 7% of the fleet, which is above typical average, and around 40 aircraft available on the market imminently or within the next 12 months, availability has increased while demand is weak," he says.

Engine values have continued to decrease on all three 777 variants, says Morris, as a result of the growing number of part-outs. He says airframe values are also falling because "more used serviceable material" is coming to market.

"As a consequence, we have seen significant pressure on 777-200ER values, and generally they are down by more than 20% over the past 12 months," he says.

Excess supply in the used widebody market is more of a concern for 777s than for Airbus A330s, Avolon's chief executive Domhnal Slattery told Flightglobal in an interview last month.

"The used 777 and A330 markets are not good, but I think all of the bad news is factored into the A330," says Slattery. "The good news is that the A330 production rate is down and, also, Airbus has solved its production bridge to the Neo with the large Chinese transaction."

He adds: "Airbus couldn't really sell the Neo until they solved the Ceo bridge, which they've done now. I suspect we are probably plateauing in the A330 market; I can't see it getting much worse."

Slattery believes the used 777 market is very much dependent on what Emirates decides to do with its fleet.