Worldwide shipments of fixed-wing business and general aviation aircraft made modest gains in the nine months ended 30 September, but the period marked one of the "few times" since the 2008 financial crisis that output rose across all three sectors – business jets, turboprops and piston-powered aircraft – according to the General Aviation Manufacturers Association.

But despite the increase in shipments, the value of deliveries declined over the period, due to a shift in the mix of aircraft in favour of smaller, lighter types.

In its latest quarterly data snapshot, released on 15 November, GAMA recorded total deliveries of 1,625 fixed-wing aircraft across the first nine months of 2018, compared with 1,531 units in the same period last year; the shipments were valued at $12.7 billion, a fall of $400 million.

Output in the business jet sector grew by 3% in the first nine months, with 446 aircraft delivered against 433 last year.

The higher output was almost entirely due to the strong performance from Cirrus Aircraft's SF50 Vision Jet. The single-engined personal jet is now in its second year of production, and the company is steadily ramping up output at its Duluth, Minnesota plant to help clear the 600-strong order backlog.

Since delivering the first PC-24 in January to US fractional ownership company PlaneSense, Pilatus has shipped another eight examples of the superlight jet from its 84-unit backlog, with the Swiss airframer intending to hand over a total of 23 units this year. 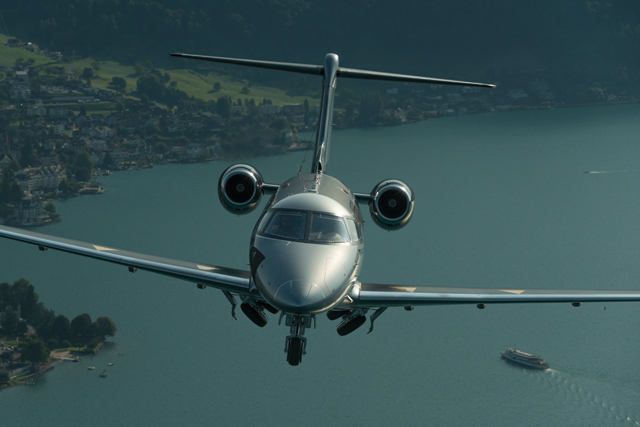 Textron Aviation delivered 125 Cessna Citation-series business jets between January and September, three more than the same period last year, when the total included seven examples of the now-axed entry-level Mustang. The slack was largely taken up by the CJ3+ and CJ4, with shipments climbing from 17 to 26 units and from 14 to 21 units, respectively. The improved performance was largely driven by resurgent demand for light jets in the USA, where the manufacturer's products are market leaders.

However, deliveries of the Citation X+ slid from three to one unit, as Textron winds down production of the high-speed twin after a 23-year run. The Mach 0.935 twin will be replaced in the product line by the slower but larger-cabin Longitude as the only super-midsize offering in the Cessna family. Certification and service entry for the 10-seat twin are scheduled for year-end.

Honda Aircraft recorded a nine-unit fall in output of the HondaJet between January and September, to 21 aircraft, which the Japanese airframer blames on customers switching to its new Honda Elite – an upgraded version of the light-cabin jet that was introduced in May and entered service in August. Honda says its goal this year is to "match or improve" on 2017's 12-month figure of 41 shipments, as it firms up delivery schedules with its customers.

Tough competition in the crowded light and midsize market led to a four-unit fall in shipments for Embraer to 55 aircraft, with output down for four members of its six-strong family. Bucking the trend were the Phenom 300E – up three units to 32 aircraft – and the superlight Legacy 450, which climbed by two units to nine aircraft. The Brazilian airframer is confident of a strong fourth quarter, allowing it to hit its delivery guidance for the year of 70-85 aircraft.

Embraer's output in 2019 is expected to climb on the back of a strong orderbook for its new Praetor 500 and 600, which are scheduled for service entry in second half of the year. The pair were unveiled in October and are described by the company as "the most disruptive and technologically advanced jets in the midsize and super-midsize segments".

Dassault is hoping its in-development, superwide-cabin 6X will have a positive effect on its Falcon output, following a lacklustre nine months for the twin-engined and trijet family. Although GAMA's quarterly report does not include Falcon shipments – the French airframer releases its deliveries and earnings only at six-month intervals – Flight Fleets Analyzer records 21 deliveries for the period – 11 for the flagship 8X, two 7Xs, four large-cabin 900LXs, and four 2000LXS/S jets – against 34 shipments during the same period last year. While it is hard to identify the cause of Dassault's malaise, falling sales of the 900LX – down six on last year – point to fierce competition in the large-cabin sector. 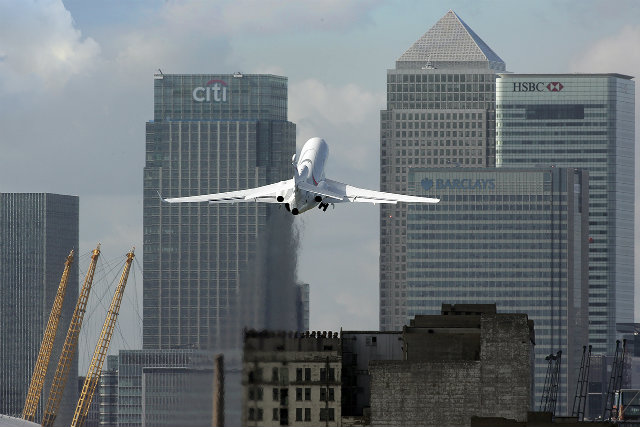 Elsewhere, Bombardier shipped 96 Learjets, Challengers and Globals – a year-on-year increase of one unit. Key for the manufacturer this year will be delivery of the first two Global 7500s, having secured Canadian and US certification for the ultra-long-range flagship in September and November, respectively. The company records a backlog of over 100 of the GE Passport-powered type.

At Gulfstream, the story was of a decline in shipments of its older products – combined deliveries of the large-cabin G550 and G650/ER fell by nine units to 58, while shipments of its super-midsize G280 slid by two units to 21 – while customers wait for the arrival of new products.

Deliveries of the highly anticipated G500 began in the fourth quarter and Gulfstream expects to ship eight examples before year-end. The G500's larger and longer-range stablemate, the G600 will join the line-up early next year. The aircraft is currently in the final stages of its flight-test campaign with US certification pegged for December.

Airbus delivered no VIP airliners for the seventh consecutive quarter, GAMA data shows, as consistently weak demand from the traditionally strong markets of China and the Middle East continued to hit sales of its ACJ family.

The airframer has an order backlog for only one widebody – an ACJ350-900 – and 11 ACJ319/320neos. The first example from the re-engined single-aisle family, an ACJ320neo, is scheduled for delivery to Swiss completion house AMAC Aerospace imminently.

Boeing fared better during the period, shipping two green BBJ 777-300ER widebodies, a pair of 737-derived BBJs, and the first VIP version of the re-engined narrowbody, the BBJ Max 8.

This compares with five twin-aisle deliveries during the same period last year. As with rival Airbus, demand in the narrowbody segment is shifting to the re-engined variant, with over 20 orders for its three-strong BBJ Max family secured to date.

TOP OF THE PROPS

The turboprop sector recorded a 5.6% increase in output for the first nine months, to 395 aircraft, the GAMA data shows – a 21-unit increase on the previous year. However, the bulk of these gains is accounted for by agricultural aircraft, with both Air Tractor and Thrush Aircraft recording rising shipments – up six and three units, respectively.

Performance in the twin-engined sector saw a modest increase of just four units. Overall output for Beechcraft's King Air family nudged up by one unit, although the performance breakdown across the range was mixed. Most of the weakness was focused on the entry-level C90GTx and 250, with combined shipments falling by five units to 24. Deliveries of the executive-configured 350i/ER climbed to 35, from 27 aircraft last year.

GAMA data also points to continued weakness at Piaggio: although it delivered three P180 Avanti Evos in the first quarter, no more aircraft have been handed over this year. It plans to ship a single further example in 2018 and has a backlog of just five units. 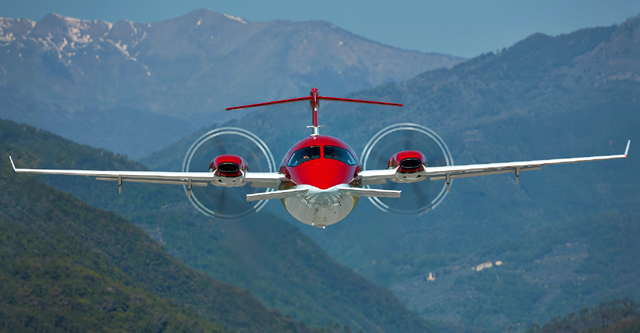 The piston-engined sector was the strongest performer during the first nine months, recording 784 deliveries against 724 the previous year, triggered by soaring demand from international training schools, owner flyers, and, to a lesser extent, the on-demand charter market. Cirrus was the top performer, delivering 262 of its SR series of high-end singles, against 236 during the same period in 2017.

GAMA president Peter Bunce says while there are some "soft spots in a few segments" he remains sanguine about the future for the industry going into 2019. He attributes this optimism to "continuing healthy demand for tax-expensing, stabilisation of the used market, and the number of new products being introduced to the marketplace".