Forty-two years after Air France received the first Airbus aircraft, the European manufacturer is celebrating its 10,000th delivery with the handover of an A350-900 to Singapore Airlines. The twinjet – the carrier’s sixth example – was accepted during a 14 October ceremony in Toulouse. 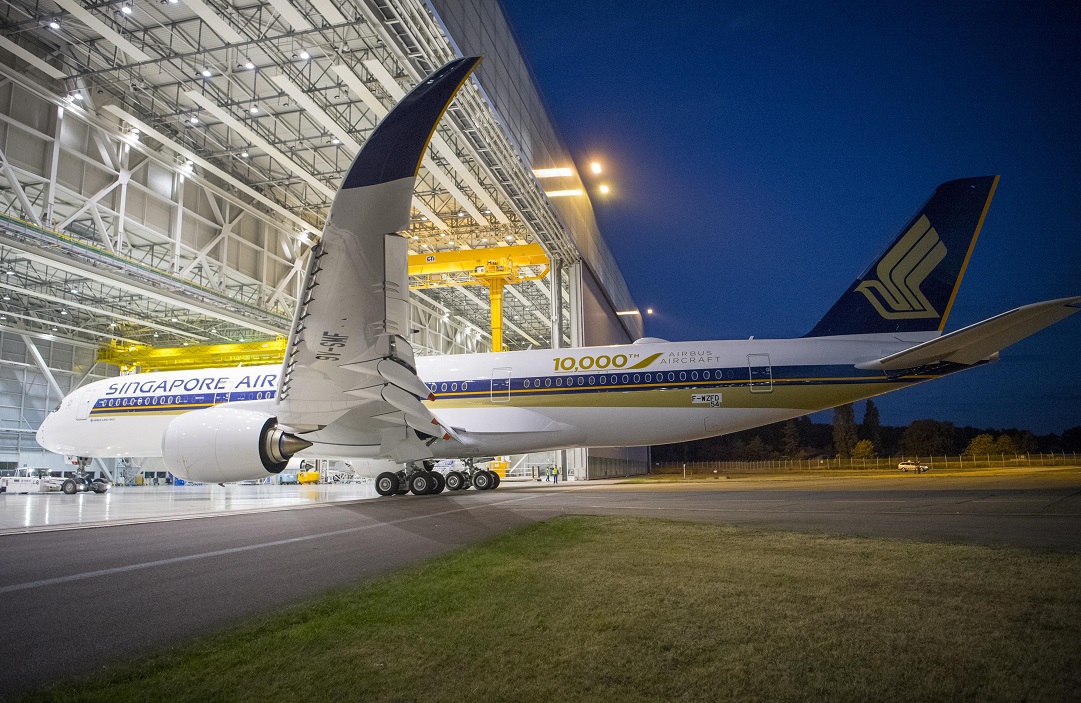 It was somewhat appropriate for SIA to be the recipient of the landmark delivery, as the Asia-Pacific region has represented the single biggest market for Airbus in delivery terms since its inception.

While the European “home market” has been a key sector, with a 31% share, data from Flight Fleets Analyzer shows that it is Asia-Pacific carriers which have had the largest appetite. The region has taken some 3,500 Airbus aircraft, representing a 35% share of deliveries.

Back in 1974, the then state-owned Air France was the not unsurprising launch customer for the Franco/German/Spanish consortium, taking the first delivery of Airbus’s initial product, the A300B2, in Toulouse on 10 May. This aircraft inaugurated Airbus revenue operations on 23 May, between Paris Orly and London Heathrow. 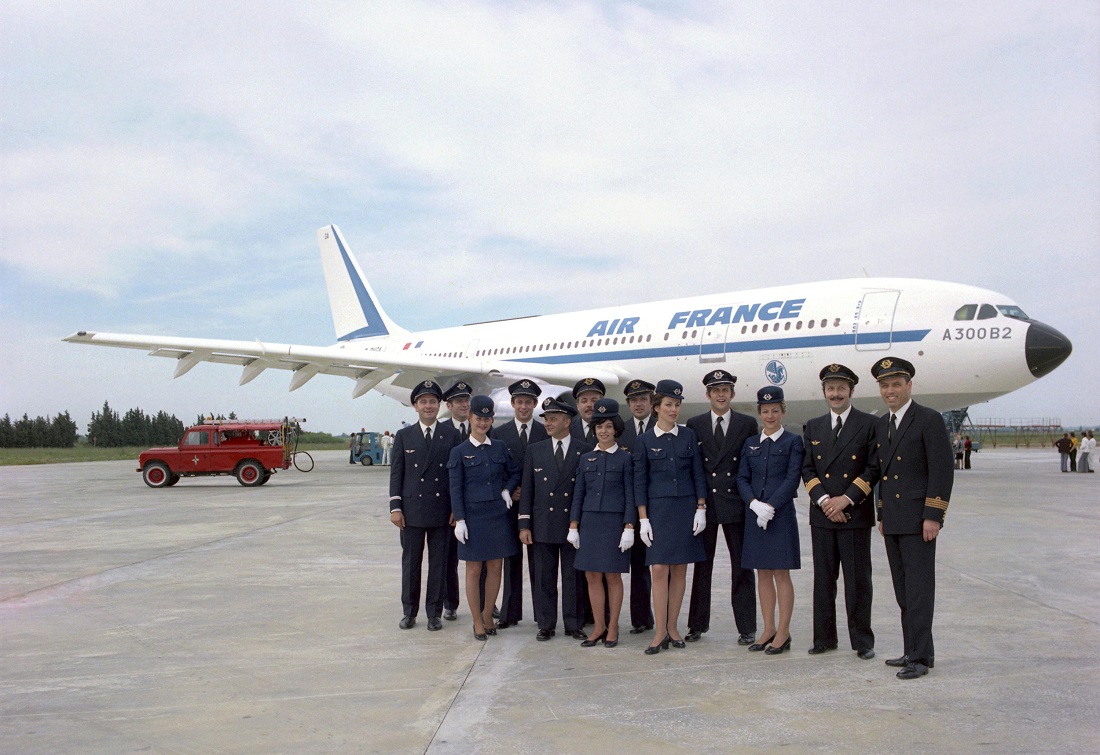 In 1979, Airbus delivered its 100th A300 and had the A310 shrink in development, but it took another decade to reach the milestone of 500 deliveries. By then, Toulouse had entered the single-aisle market with the A320 and was becoming far less reliant on its home market for success. It made this point by ensuring that it was a US airline – Northwest – that received the 500th aircraft; an A320 delivered in June 1989.

The expanding narrowbody component within Airbus’s product line powered a production ramp-up that ensured annual deliveries broke the 100 units mark in 1991, and saw it pass 1,000 deliveries in 1993. By then, the manufacturer has entered the long-range sector with the A330/A340.

By the early 2000s, Airbus had restructured into a single company and in 2003 it took over the mantle of lead airliner producer – retaining this crown until Boeing wrestled it back in 2012. With annual deliveries running in the 300- to 500-units band during the 2000s, Airbus rapidly passed the 5,000 deliveries milestone in 2007.

Flight Fleets Analyzer shows that Chinese carriers account for two of Airbus’s three largest airline customers, with China Eastern Airlines topping the table on 347 aircraft and China Southern in third, on 289 (totals include aircraft delivered via lessors). Lufthansa, another early Airbus customer, is in second place with 323 deliveries, while EasyJet is in fourth, with 287. Airbus’s first adopter, Air France, holds fifth in the rankings, with 235 deliveries.

Engine-wise, CFM International is Airbus’s leading partner, having powered 44% of the 10,000 aircraft delivered. Single-aisle powerplant rival International Aero Engines is second, with a 31% share, while Rolls-Royce is the leading “big fan” supplier, holding a 10% share of deliveries.

Intriguingly, Boeing’s 7-series airliners also reached the 10,000 deliveries milestone 42 years after the first 707 was handed over in August 1958 to Pan Am. According to Flight Fleets Analyzer, the 10,000th 7-series shipment was a 737-800, delivered to Delta Air Lines in November 2000.

By that time, Boeing had merged with McDonnell Douglas, so its combined airliner shipments were significantly in excess of that figure. Deliveries of Boeing’s entire airliner portfolio stand at more than 21,200 aircraft (including 3,640 McDonnell Douglas legacy types). And the US manufacturer is fast approaching a significant milestone in the production of its 737 family. Deliveries currently stand at just over 9,200 aircraft, meaning that it is on course to pass the 10,000-unit mark by early 2018.