This week’s order from KLM for two Boeing 777-300ERs is the first announced this year for the current version of the airliner, and comes as production transitions to the new-generation 777X. It is unclear how many additional production “bridge” aircraft remain to be sold, but Boeing is working on additional campaigns as the sun sets on the -300ER. 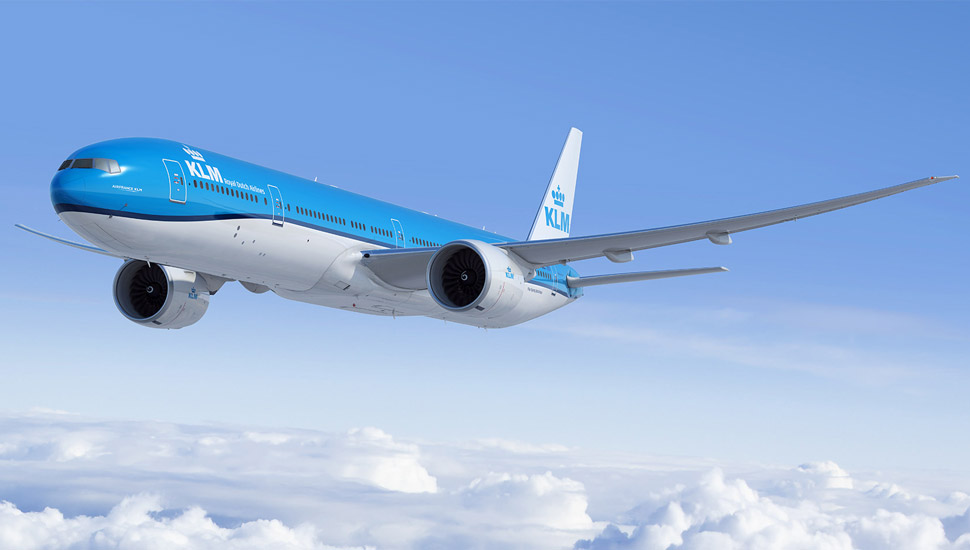 Speaking at the Paris air show in June, Ihssane Mounir, vice president of sales and marketing for Boeing Commercial Airplanes, said talks were ongoing with several potential customers for additional -300ERs as production transitions to the 777X family.

“We have some…we have a number of folks – more than ‘some’ – who are still considering the 777-300ER. We have campaigns ongoing,” he said.

Mounir added that the delay to the first flight of the 777-9 – which had been due to take place by June but is not likely until 2020 due to engine design issues – would not mean that production bridge between the two variants would be extended.

“There will be a point when we cut one and just continue with the other. The -300ER will dovetail into the 777X and the [777] Freighter will continue for a while until we get into the 777X Freighter,” he said.

Chris Seymour, head of market analysis at Ascend by Cirium, says it is unclear exactly how many -300ER slots remain to be delivered.