This year's NBAA in Orlando occurs on the eve of the Challenger 600's 40th anniversary. This photo montage celebrates the Canadair and Bombardier business jet's first four decades, which began with its maiden flight on 8 November 1978. For all the latest NBAA coverage check out our dedicated event page 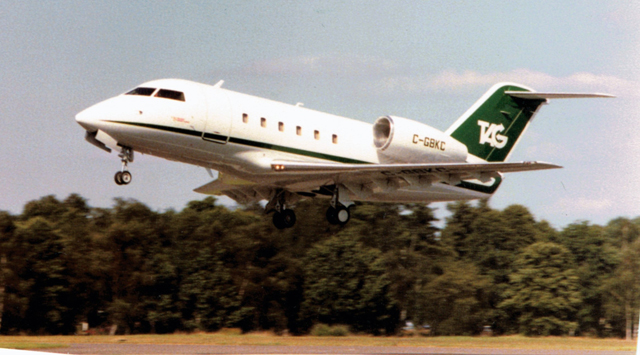 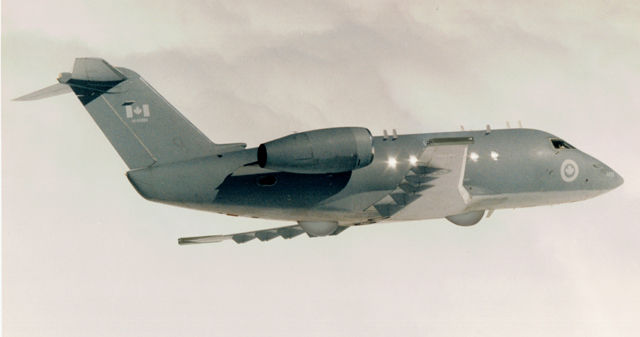 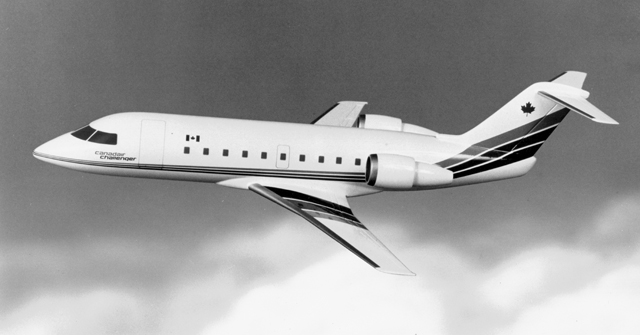 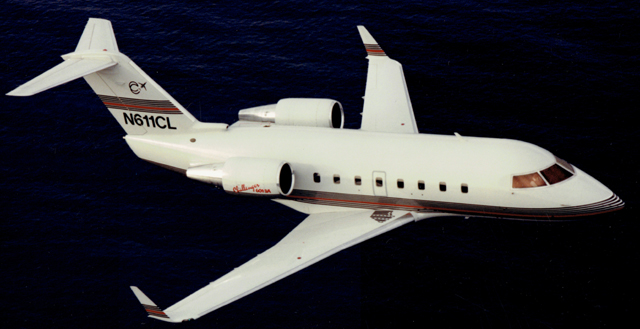 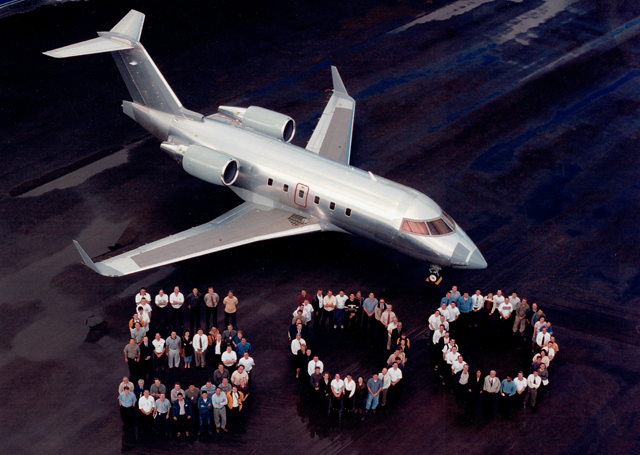 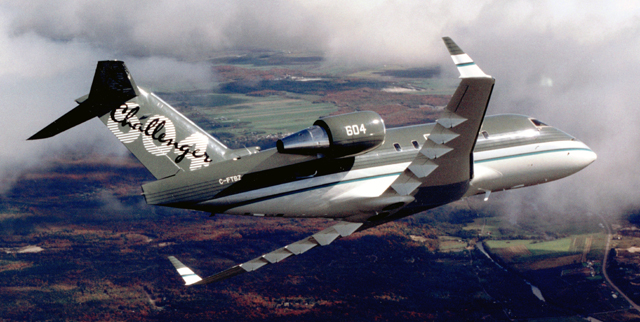 POPULAR: 604 arrived in 1995 and has been the biggest seller so far 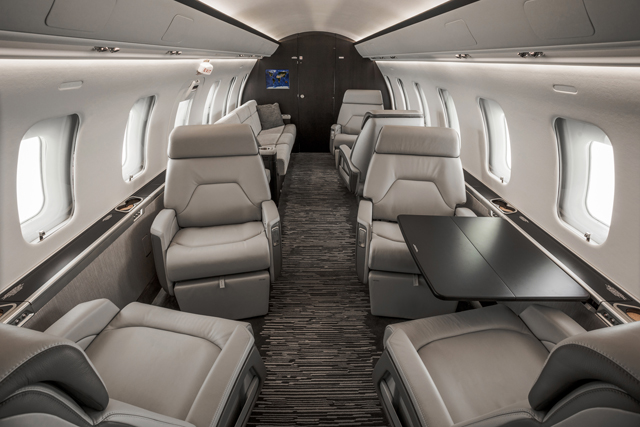 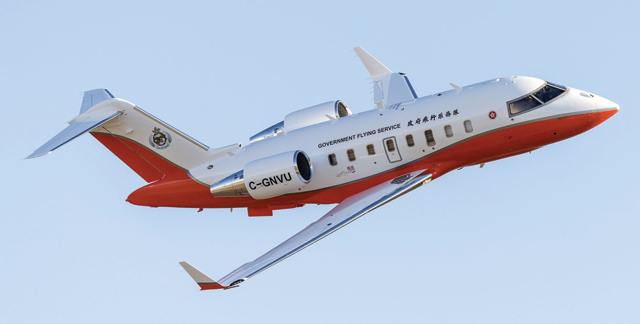 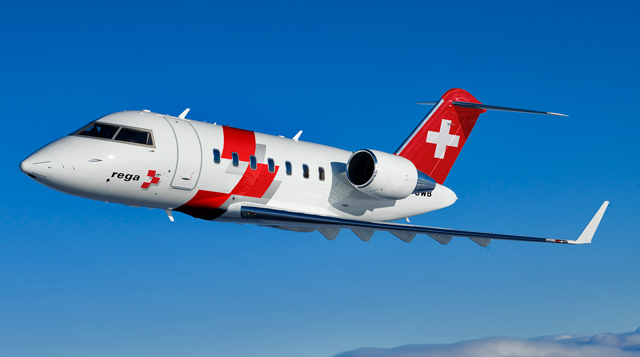 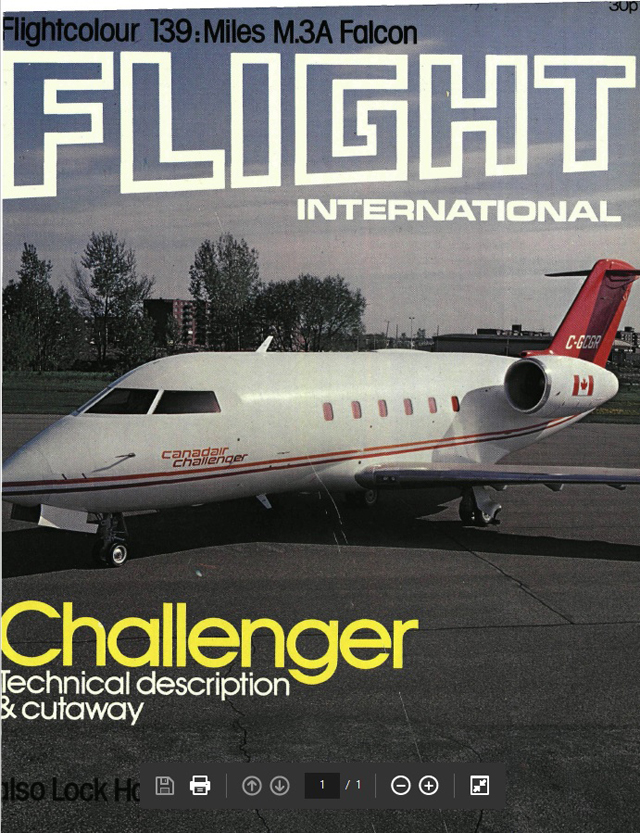 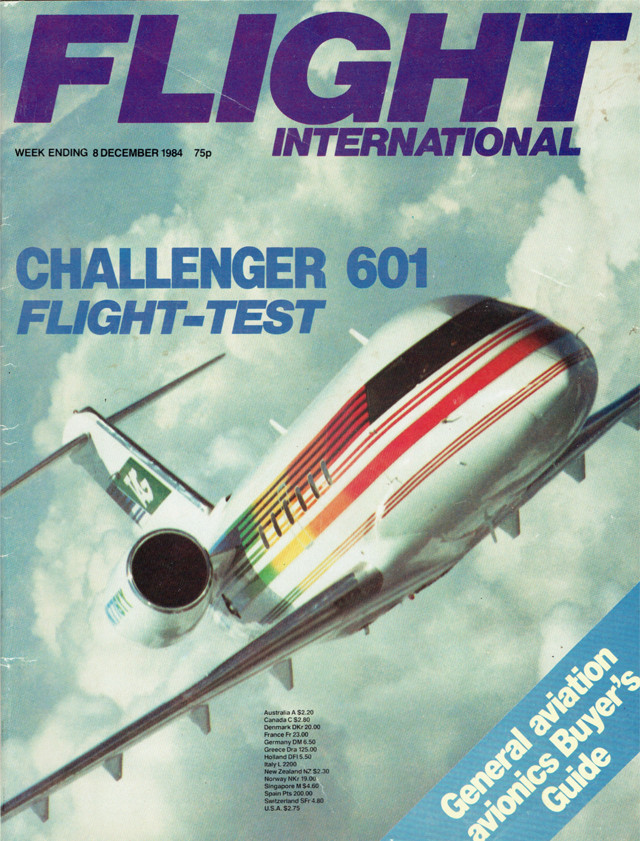 COVER STAR: Brochures and Flight editions from 1970s and 1980s 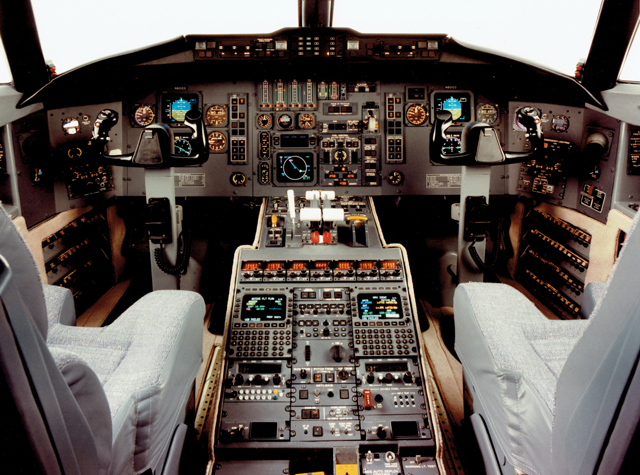 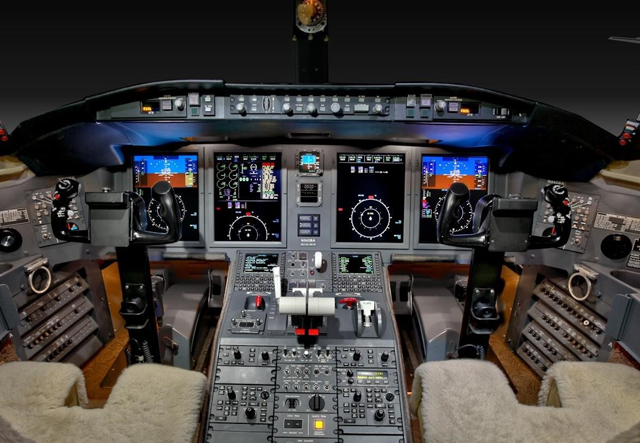