Some of the US Air Force’s most venerable aircraft will likely head to the boneyard in fiscal year 2015, victims of projected military funding cuts, budget analysts predict.

“I expect all of those to be near entirely retired, or most of the fleets,” Eaglen says on 6 February at a defence conference in New York City hosted by investment company Cowen Group.

The Defense Department has so far avoided widespread aircraft retirements because Congressional spending bills in fiscal years 2013 and 2014 have largely mitigated the wider cuts known as the sequester, she notes.

Eaglen notes that the USAF “completely folded” to political pressure against the service’s desire to retire its Northrop Grumman RQ-4 Global Hawks.

“They are done,” Eaglen says of the USAF’s efforts. “They are not going to fight it anymore. It’s over.” 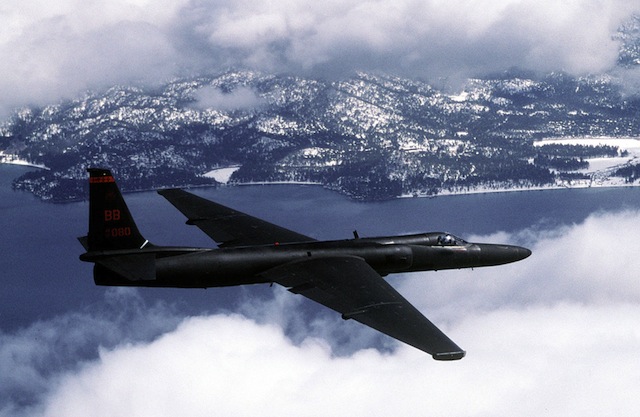 Against political opposition, the USAF has sought to divest Global Hawks in favor of manned U-2 missions.

Todd Harrison from the Center for Strategic and Budgetary Assessments told conference attendees that the “sheer size” of Lockheed Martin’s F-35 Joint Strike Fighter programme makes it a target.

Not that the programme will be cancelled, but the Defense Department could cut orders, he says.

The budget will likely prevent other new projects from advancing, and those behind schedule risk cancellation, adds Harrison.

That’s likely a veiled Congressional request for the Defense Department to include CRH funding in next year’s budget proposal, which the White House plans to release on 4 March, says Eaglen.

Sikorsky, with partner Lockheed Martin, is the only CRH bidder and has proposed the CRH-60, a modified version of Sikorsky’s UH-60M Black Hawk.

Despite receiving more than $300 million in fiscal year 2014 for the project, Sikorsky and the USAF say CRH depends on future years’ funding.

The defence booms leading to the Korean and Vietnam wars left the US military with more troops and flush with new, modern equipment, says Harrison.

When those booms ended, troop levels and procurement declined, he notes.

But the number of active US military personnel remained roughly flat during the spending boom of the 2000s, Harrison notes.

And much of the military’s investment during the buildup was for what Harrison calls “expendable” equipment, like mine–resistant ambush protected vehicles (MRAPs) used in Iraq.

The Pentagon is now reportedly shredding up to 2,000 MRAPs rather than ship them back, Harrison notes.

Much of the spending also paid for “consumables” like fuel and food for troops, Eaglen adds.