As our report on Viking’s Twin Otter shows, reviving civil aircraft programmes that have foundered can sometimes be a gamble that pays off. Here we survey some other winners and a few hopefuls in the resurrection stakes.

Fairchild Dornier halted production of the Do 228 twin turboprop in 1998 after a 17-year run. During this period around 270 examples of the utility type were built by the German airframer in Oberpfaffenhofen, near Munich, and by India’s Hindustan Aeronautics (HAL), which began manufacturing the aircraft under license for the Asian market in 1983. In 2002, Swiss engineering company RUAG took over support for the in-service fleet and seven years later launched a revamped version featuring new, more powerful engines, glass cockpit and a longer range. The Dornier 228 New Generation is assembled in Oberpfaffenhofen with the fuselage, wings and tail unit manufactured by HAL. 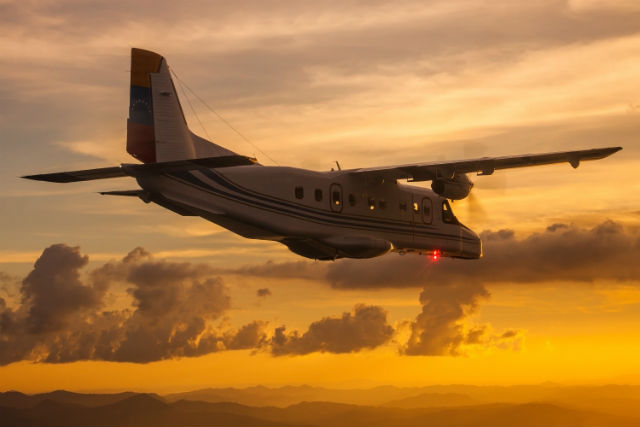 The 328JET was the last commercial aircraft to be produced in volume by Fairchild Dornier before it became insolvent in 2002. AvCraft Aviation of Virginia acquired the rights to the 32-seat regional jet programme along with its 328 turboprop stablemate the following year, and launched production of 328JET within 12 months. But AvCraft filed for bankruptcy in 2005 and the design rights to the aircraft were then acquired by Corporate Jet Services, now 328 Support Services. The company did not resume manufacturing, electing instead to provide maintenance, repair and overhaul services to the in-service fleet of around 330 examples of the model. 328 Support was acquired last month by US engineering company Sierra Nevada. 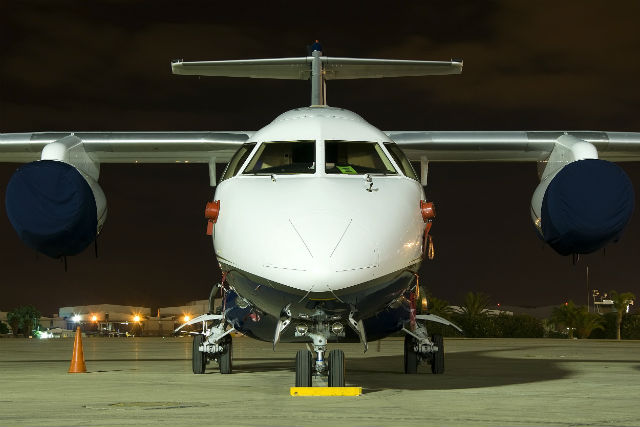 The Eclipse 500 arguably sparked the very light jet (VLJ) revolution when it was launched by Eclipse Aviation in 2001. The widespread appeal of this low-cost twinjet resulted in the proliferation of other VLJ programmes – as well as huge order backlogs from individual owners and a new wave of low-cost air taxi operators. The success was short-lived, however. Eclipse entered bankruptcy protection in 2009 with only 269 aircraft delivered. Its downfall was partly a result of its business plan – but the onset of the global economic crisis and collapse of the small jet market didn’t help. After much to-ing and fro-ing in the US courts, the company was sold later that year to private owners. The renamed Eclipse Aerospace introduced a number of enhancements to the six-seat design – such as a new flight deck and anti-skid brakes – and renamed it the EA550. Only a handful of the types are being now being manufactured per year at its Albuquerque, New Mexico base. 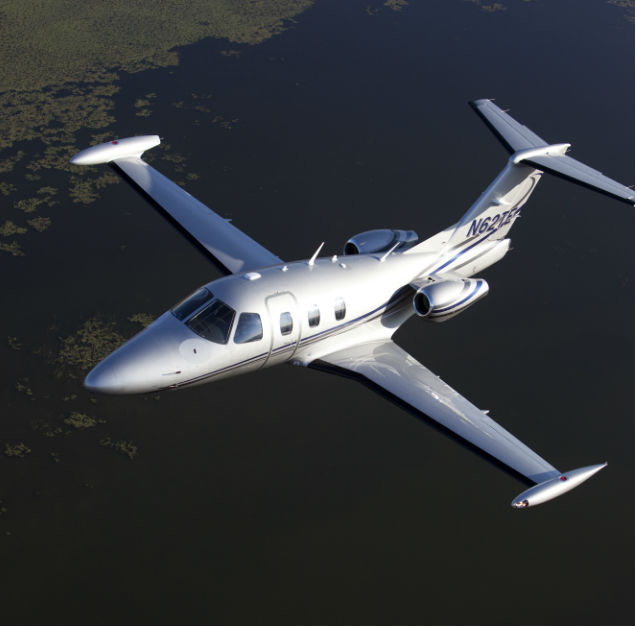 Production of this 100-seat regional airliner was halted in 1997 following the bankruptcy of its Dutch developer, Fokker. More than 280 of the twinjets – the largest airliner built by Fokker – had been manufactured when the company collapsed. Now the programme looks set to be resurrected by Netherlands Aircraft Company, which is working on securing the financing and supply chain partners to launch a stretched, revamped and rebranded version, dubbed the F120NG. 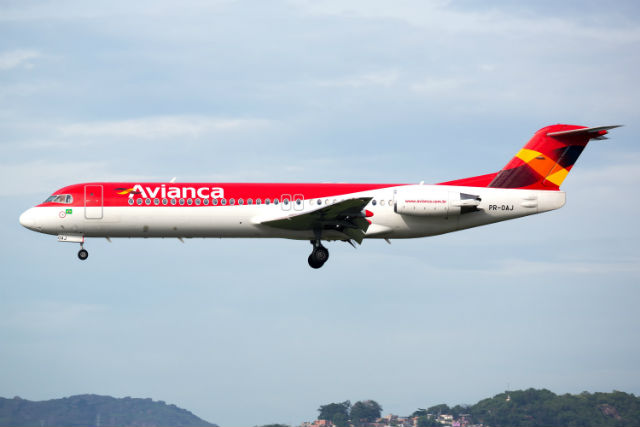 The Hawker 400 became a business aircraft casualty of the global financial crisis in 2009. Beechcraft, now part of Textron Aviation, was forced to suspend production of the six-seat aircraft – which started life in the 1970s as the Mitsubishi MU-300 Diamond – due to poor sales of light cabin jets. Start-up airframer Nextant seized an opportunity to purchase low-time versions of the 400 series, remanufacture them with new engines, interiors and glass cockpits, and sell them for a fraction of the cost of a new light business jet. The first aircraft entered service in 2011 and Nextant says it has committed to more than 20% of the 600-strong 400A/XP fleet. 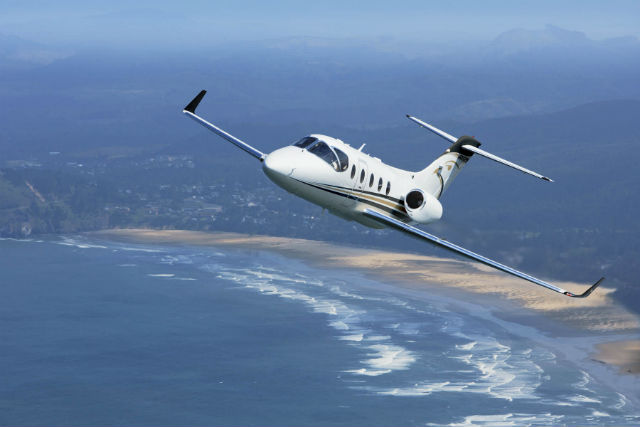 Mooney Aircraft was acquired by a Chinese investment group in 2014, nearly half a decade after the financial crash forced the 80-year old US airframer and maintenance company to cease manufacturing its high-performance piston-single line. During its lifetime Mooney produced around 11,000 aircraft. The Kerrville-based company, now called Mooney Aviation, restarted production of the Acclaim Type S and Ovation 2 and 3 last year. It has also launched two new diesel and jet fuel powered types, the M10A and M10J. 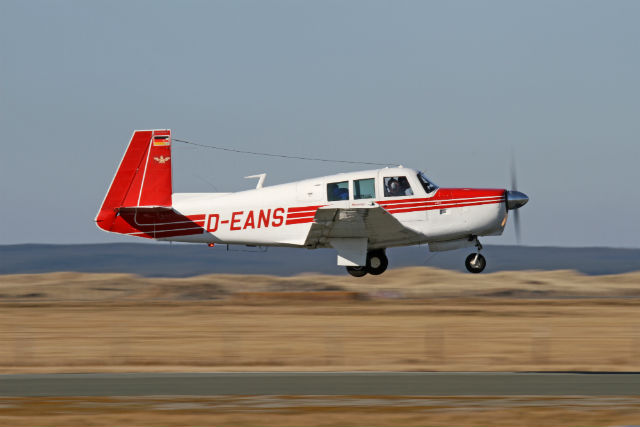 This light business jet programme has had a very long and chequered history. Originally a launched as the SA-30 Fanjet by Ed Swearingen in 1986, the high-performance SJ30 didn’t enter service for another 20 years due to a number of delays during the certification process – not least the crash of the second flight test aircraft. Two units were delivered by the Sino Swearingen company before it was taken over by a Dubai investor and other minority stakeholders in 2008. Operating under Emivest Aerospace banner, a further two SJ30s were delivered. Two years later and with a number of aircraft in various stages, the company filed for bankruptcy after being unable to find further funds to continue operations. In 2011 the assets were snapped up MT, owner of SJ30 parts supplier Metalcraft Technologies, and the airframer was rebranded Syberjet. The company has since launched revamped versions of the six seat type – the SJ30i and SJ30x – featuring a revamped interior and a new glass cockpit, called SyberVision. The SJ30x will also feature new engines. 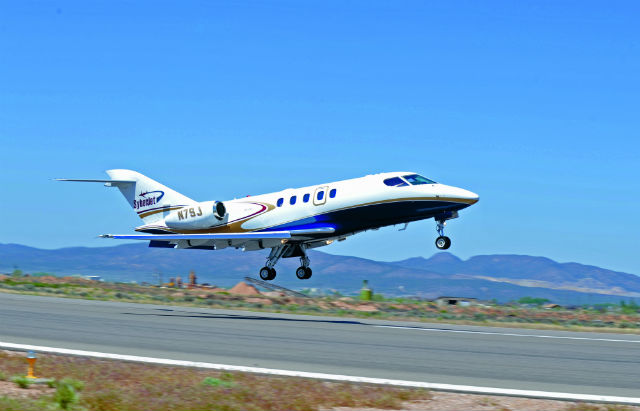 Production of the De Havilland Canada DHC-6 Twin Otter ended in 1988 after a successful 20-year run during which time over 840 of the high-wing, twin-engined turboprops were delivered. Fellow Canadian company and aircraft parts manufacturer Viking Aircraft acquired the type certificates to all legacy de Havilland types – except the Dash 8 – from Bombardier in 2006. The following year it launched a modernised version of the Twin Otter equipped with upgraded Pratt & Whitney Canada PT6A-34 engines, an integrated Honeywell Primus Apex digital avionics suite and host of other modifications. Nearly 70 examples of this version, called the Series 400, have been delivered to date and Viking says it is producing the aircraft at a rate of one every 10 working days. 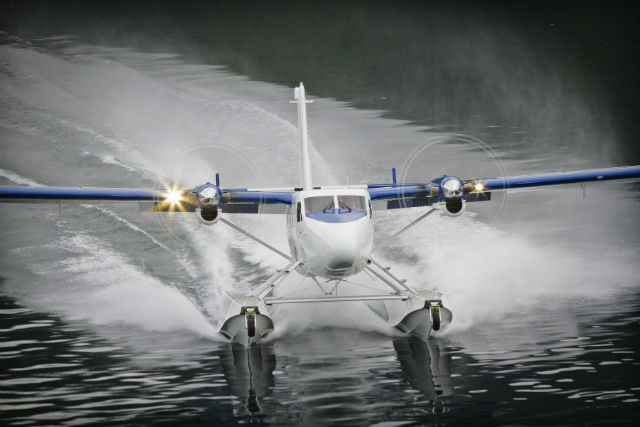 Despite having a proof of concept aircraft with over 500 flying hours on the clock and more than 150 orders, VisionAire was forced to halt development of its Vantage single-engined jet in 2003. The economic fallout of 9/11 plunged the cash-strapped company into bankruptcy. US venture capital investor Eviation acquired the Vantage technical drawings, trademarks and tooling later that year and tried unsuccessfully to relaunch the programme as a twin-engined jet. VisionAire’s dogged former owner re-emerged in 2013 to buy back the intellectual property for the all-composite jet from Eviation. With a manufacturing base selected, the newly-named VisionAire Jets is now seeking investment to complete development of the 375kt [694km/h] jet and bring it to market in 2017. 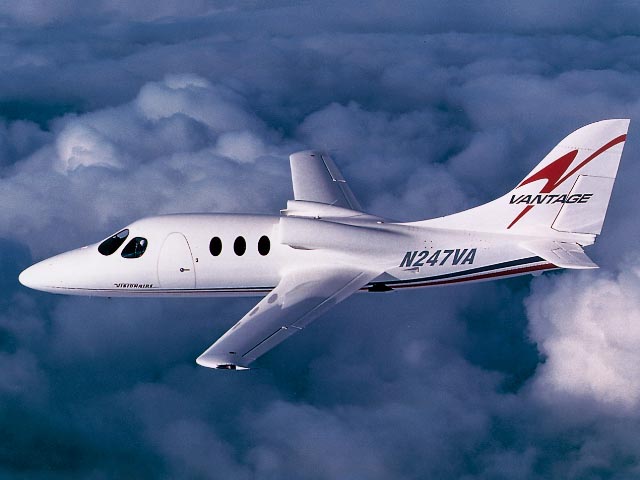