With the aide of its new Block 3F software, the Lockheed Martin F-35 recently completed twelve weapons delivery accuracy and 13 weapon separation events during a month-long weapon test on the US West Coast. 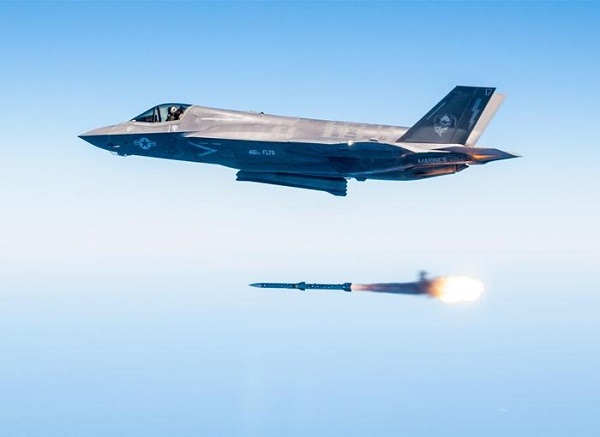 Although the US Marine Corps declared initial operational capability for the F-35 in July 2015 and the US Air Force declared IOC for the F-35 on 2 August, many of the aircraft’s more advanced capabilities will not become ready until software Blocks 3F and 4 are available in 2018 and 2021, respectively. With its current Block 3I software, the F-35A is limited to 7g manoeuvres, rather than the 9g loads it is expected to handle with Block 3F.