Boeing and Lockheed Martin team for next USAF bomber

Boeing and Lockheed Martin have teamed to compete against Northrop Grumman for development and production of the US Air Force’s Next Generation Bomber, planned to enter service in 2018.

Boeing and Lockheed are fierce competitors in the US defence market, but also collaborators on several programmes, including the US Air Force’s F-22A stealth fighter. The companies are also teamed for the Small Diameter Bomb Increment II.

Boeing was a subcontractor to Northrop on the B-2 bomber, while Lockheed teamed with Northrop for the Joint Unmanned Combat Air System programme, which was cancelled in 2006 when the USAF decided to a pursue a larger bomber.

"The work performed by the Boeing/Lockheed Martin team is designed to help the air force establish capability-based roadmaps for technology maturation and date-certain timelines for the the Next Generation Bomber," says Darryl Davis, president, Boeing Advanced Systems. 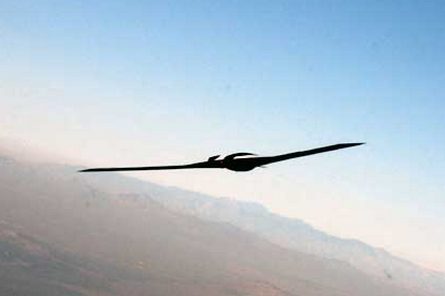 The tie-up between Boeing and Lockheed could see the companies pool ideas exemplified by Boeing’s X-45C unmanned combat air system and the Polecat low-observable unmanned aircraft build and tested by Lockheed’s Skunk Works.

"Our approach is agnostic and we’re going to cover the waterfront of possibity. It could be manned, unmanned or optionally manned," says Davis.

Northrop Grumman’s concept for a manned bomber draws heavily on its X-47B unmanned combat air system demonstrator for the US Navy, but the company is also working on more advanced, high-speed designs for a future replacement of the B-2. 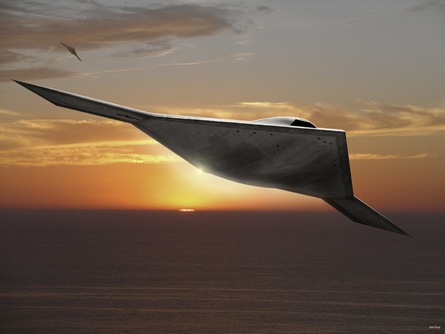 Pratt & Whitney has disclosed plans to offer an engine derived from the F119 that powers the F-22. General Electric may consider offering a version of the F136 under development to power the Lockheed Martin F-35 Joint Strike Fighter, or the variable-cycle F120 that power Northrop’s rival to the F-22, the YF-23.

An all-new engine design is not likely to be available to meet the air force’s 2018 in-service date. The US Air Force Research Laboratory has launched the Adaptive Versatile Engine Technology programme to demonstrate a variable bypass turbofan in 2012, but it is not scheduled to enter production until after the new bomber is fielded.