Boeing will invest $20 million in Virgin Galactic to "broaden commercial space access and transform global travel technologies" the companies announced on 8 October. Both companies have discussed the potential for super-fast commercial flight through hypersonic aircraft or flight through space.

Leanne Caret, chief executive of Boeing's space division, says in a statement that “together we will change how people travel on Earth, and among the stars, for generations to come”.

Virgin Galactic aims to become a publicly-listed company by the end of 2019 through a business combination with Social Capital Hedosophia Holdings, so the Boeing deal in exchange for shares depends on the completion of that public offering.

Virgin Galactic founder Richard Branson spoke about the company's ambitions for commercial travel during a keynote discussion at the Air, Space and Cyber Conference hosted in September in Maryland.

When asked during the conference hosted by the Air Force Association whether flying people across the Atlantic through space is economically feasible, Branson said "we're going to be looking hard at that as an option" once the test flights of the VSS Unity are complete. "If you actually go into orbit you are talking about flying at 18,500 miles an hour (29,000 km) and you can get anywhere in the world in an hour," he added.

Branson also noted "about 700 people have signed up" to eventually make air launch to orbit flights on its spacecraft once the California-based company completes flight and ground tests at Spaceport America in New Mexico. These prospective passengers have reserved spaceflight seats for $250,000.

"Our challenge is to get the price down so people can save up" to go to space, Branson said during the conference. "When people flew across the Atlantic in the 1920s the price was about the same as it is now to put someone into space on Virgin Galactic." 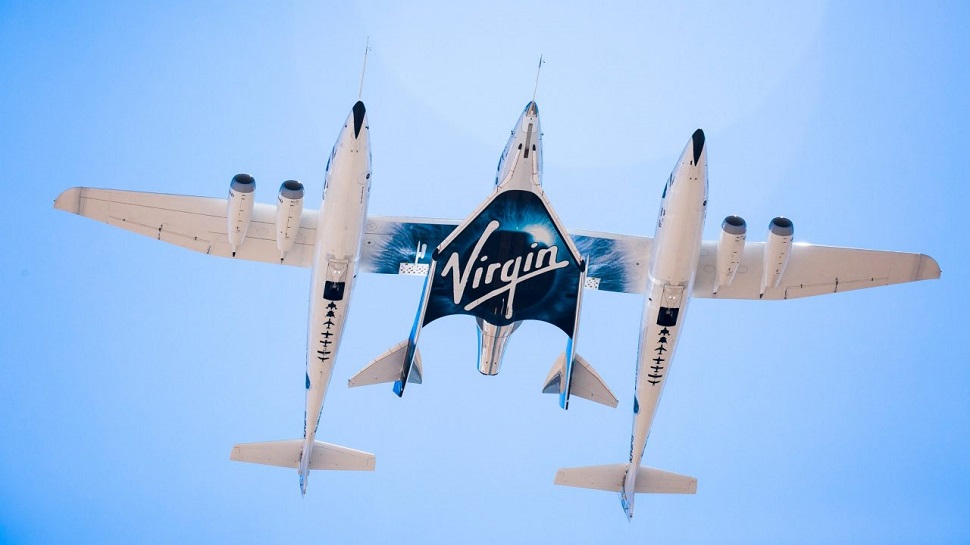 The 'mothership' WhiteKnightTwo carries SpaceShipTwo during a flight test.

During Virgin Galactic flights WhiteKnightTwo, a four-engine, dual-fuselage jet aircraft, carries SpaceShipTwo passenger spacecraft to around 50,000 feet. Once SpaceShipTwo is dropped, its hybrid solid and liquid rocket propulsion and adjustable wings can carry up to eight people including two pilots to the edge of space.

"The whole round trip is around three hours," Branson said during the conference. "One day we will extend it to take people into orbit."

During the most recent supersonic test flight in February, Beth Moses, Virgin Galactic’s chief astronaut instructor, flew as the third crew member and floated freely in the spacecraft to complete a number of cabin evaluation tests. The flights have technically still been within the Earth’s atmosphere and not past the 330,000-foot Karman line that borders space.

In 2018 Boeing unveiled a study about the commercial and technical feasibility for a hypersonic passenger aircraft. To travel at Mach 5, the aircraft would need to fly at 95,000 feet above slower commercial traffic where the air is thinner, and would need thick skin to endure the intense heat of the speed. 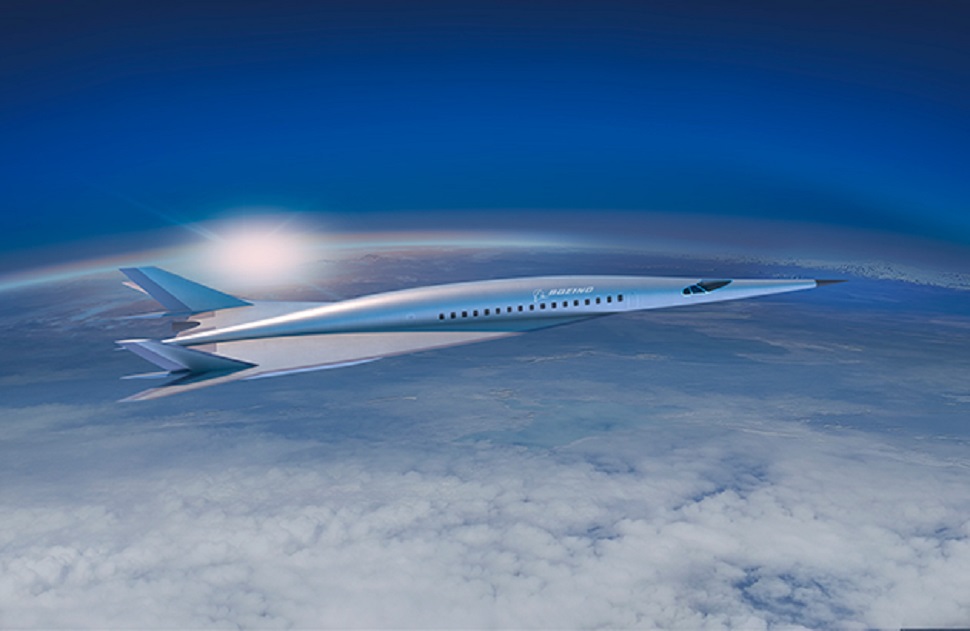