Handed over on 16 November, the enhancements were covered by an engineering, manufacturing and development contract awarded in 2012.

Work on the first of the Boeing 707-derived aircraft, number N-1, began in mid-2013 – but now the production baseline is established, future modifications will take less time to complete, the company tells FlightGlobal. Testing of the first aircraft will be performed after phased maintenance and training has been carried out.

The second aircraft is also undergoing modification testing, and the third E-3A has just been inducted into the process, Boeing says. All aircraft are expected to be completed by 2018 under the $257 million effort. 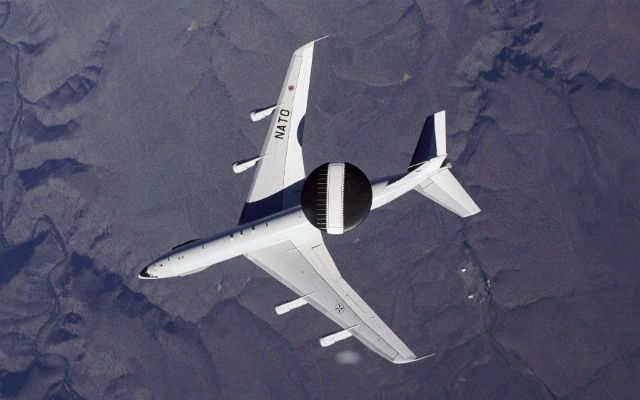 The upgrade work involves integration of a new digital flightdeck for communication navigation surveillance and air traffic management, and avionics enhancements. This includes installation of five Rockwell Collins full-colour glass displays. The added digital capability will also allow NATO to reduce the flightcrew by one person.

The modification work is being carried out at Airbus Defence & Space’s Manching, Germany facility. Other suppliers to the programme include EMS, Raytheon, Telephonics and Thales. 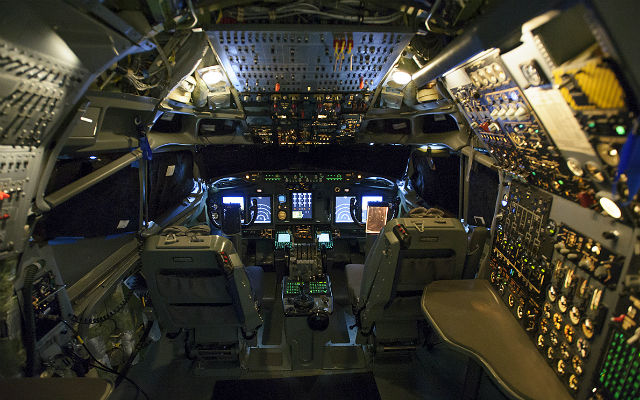 “The United States and many other nations have air space regulations in place that will require digital cockpits in the coming years,” Boeing says. “By updating the AWACS analogue systems to a digital flight deck, US and NATO AWACS fleets will be able to meet current and identified future air traffic management requirements for flying in worldwide airspace.”

All of Boeing’s AWACS operators have expressed interest in flying their fleets until at least 2030, and the digital modifications will allow them to “monitor and manage their airspace for decades to come”, Boeing says.

The US Air Force is also exploring the upgrade of its fleet, and began modifying one example to the new digital standard in 2014. Testing on this will complete in 2017, and Boeing hopes a production contract for the fleet may be awarded in mid to late 2017.

NATO has a 16-strong fleet of E-3A AWACS, Flight Fleets Analyzer shows, while the US has 31 E-3s, including B, C and G variants.