Boeing’s weapons business expects to see additional orders of its Massive Ordnance Penetrator (MOP) “in the near term” as the US Air Force continues to modify and evolve the 30,000-pound bunker munition to destroy fortified and deeply buried targets.

Debbie Rub, vice president and general manager of Boeing Global Strike, says MOP is an important part of the company’s weapons portfolio and continues to be a relevant weapon system to the US government. The largest non-nuclear bomb in the Pentagon’s inventory, it was originally conceived to attack hardened, underground nuclear weapons facilities and is integrated with the Northrop Grumman B-2 Spirit.

“MOP is not only in the inventory, but there’s additional procurements expected in the near term as well,” Rub says, while declining to comment on future weapon system improvements funded in the air force’s fiscal 2016 budget request.

The air force is requesting $40 million for MOP procurement and $55 million for research and development next year, but the exact quantity is not included since the programme is mostly classified.

In another development, Rub says there’s still a place for Boeing’s Small Diameter Bomb as Raytheon completes development of its Increment II system for the air force.

Raytheon’s programme received Milestone C approval from the Pentagon earlier this month, allowing the company to move forward with production and deployment on the F-15E Strike Eagle.

“We believe our distinguisher really is cost,” she says of Boeing’s SDB glide bomb. “It’s cost, it’s battle-proven, it’s ready now, there’s an active line and it can go out and do what it needs to do.

“When you look at the war that’s being fought, you really need a quick, cheap weapon that can prosecute moving targets, and that’s what Boeing can provide.”

Boeing says it has enough orders, both from the US government and its allies, to keep production going even as Raytheon’s tri-mode seeker weapon is fielded with the air force and navy. 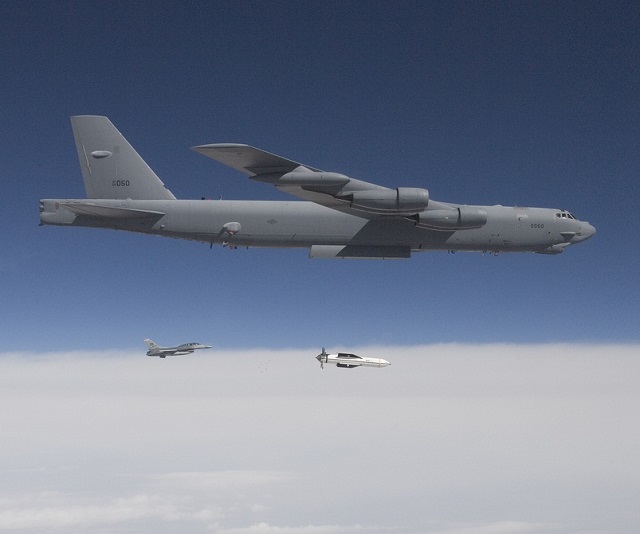