The high command of the Israel Defence Forces (IDF) has cancelled almost all air force training flights until further notice, due to budget cuts.

The unprecedented decision marks a new peak in the heated debate between the nation's defence and finance ministries over a new defence budget.

Announced on 28 May, the decision means training flights for reservist pilots – usually carried out once a week – will also be cancelled. The air force's flight academy is the only unit not impacted by the decision. 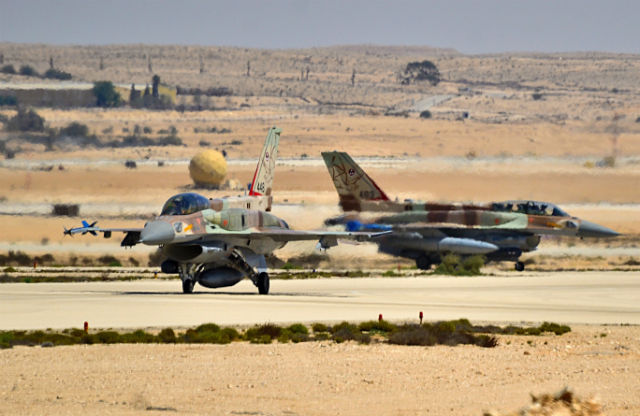 "The IDF realised in May it will reach a tipping point where tough decisions need to be made," the IDF says.

According to the defence ministry, a cash injection is needed just to continue basic functions for the remainder of the year. It is also asking for increased funding in 2015.

Israel's finance ministry is against any increase in the defence budget, claiming money can be saved though a change in spending procedures.