US private aircraft online booking and ride-sharing marketplace Blade is preparing to launch operations in Western India in April, marking its first move into the international market.

The company is setting up a local subsidiary, Blade India – which, like its US sister, will give the public the means to book rides with approved independent operators, providing a payment mechanism, marketing, a brand and much of the ground infrastructure.

Blade founder and chief executive Rob Wiesenthal describes the Indian market as “very compelling”, with “stratospheric economic growth” and “one of the largest consumer bases in the world”.

He says the country’s transportation infrastructure has not kept pace with its economic growth. “When we look at new routes we look at multiple factors, such as drive time versus fly time – the idea that we can convert a 6h drive into a 35min flight is unprecedented, in terms of our vision.” 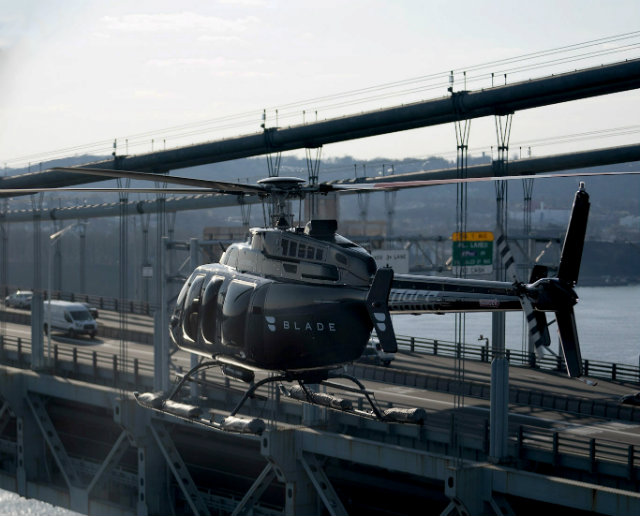 Blade India will kick-off with scheduled helicopter services from the Juhu and Mahalaxmi neighbourhoods of Mumbai – India’s financial capital and most populous city – to the industrial town of Pune, 120km (75 miles) to the southeast.

A branded lounge will be established at Mahalaxmi and eventually in Pune, says Wiesenthal, with the journey time between the two bases expected to take 30min by helicopter, compared with 6h by road.

Further routes are planned, but Wiesenthal declines to add details for now.

Blade is hoping this venture can emulate the success of its US operation. Launched in 2014, the service specialised initially in the high-end leisure market, including flights to the resorts of the northeast seaboard, but branched out to serve Los Angeles and Miami. Blade now operates 14 scheduled routes, with others planned, and is described by Wiesenthal as “the largest arranger of civilian helicopter flights in the USA”.

Partnering with around 29 operators, and with a combined fleet of around 40 helicopters and 12 fixed-wing aircraft, Blade has been increasingly moving into the airport-to-downtown market, which now represents one-third of its journeys. The company is also expanding its network of branded, hosted lounges, with heliports in Los Angeles and Westchester to be added this quarter to its eight bases in Miami, Nantucket and New York.

Blade is also in discussions with airlines using New York John F Kennedy airport about launching programmes to offer passengers helicopter shuttles to Manhattan, after piloting a service with Delta Air Lines in 2017.