Dassault has closed the book on its unhappy experience with its Safran Silvercrest-powered 5X by launching a replacement model that is essentially a 5X but optimised around a variant of Pratt & Whitney's PW800 engine.

Unsurprisingly called 6X, the aircraft – scheduled for first flight in 2021 followed by certification and first delivery in 2022 – will share wings and most systems with the 5X but will be 51cm (20in) longer and adds 300nm (555km) to take range to 5,500nm at Mach 0.80. Like the its ill-fated predecessor, the 6X features the largest cabin cross-section of any purpose-built business jet, at 198cm high by 258cm wide. The price changes only slightly, from $45 million for the 5X to $47 million for its replacement.

The 6X was trailed back in December, when Dassault ran out of patience with Safran and formally cancelled the 5X programme, which had originally expected to fly in 2013 and commence deliveries in 2017.

But Safran's recurrent troubles with development of its Silvercrest engine pushed first flight to July 2017 and certification to 2020. Further serious Silvercrest trouble revealed on the eve of last year's NBAA business aviation convention in Las Vegas led to Dassault's December cancellation – and initiation of compensation discussions with Safran. 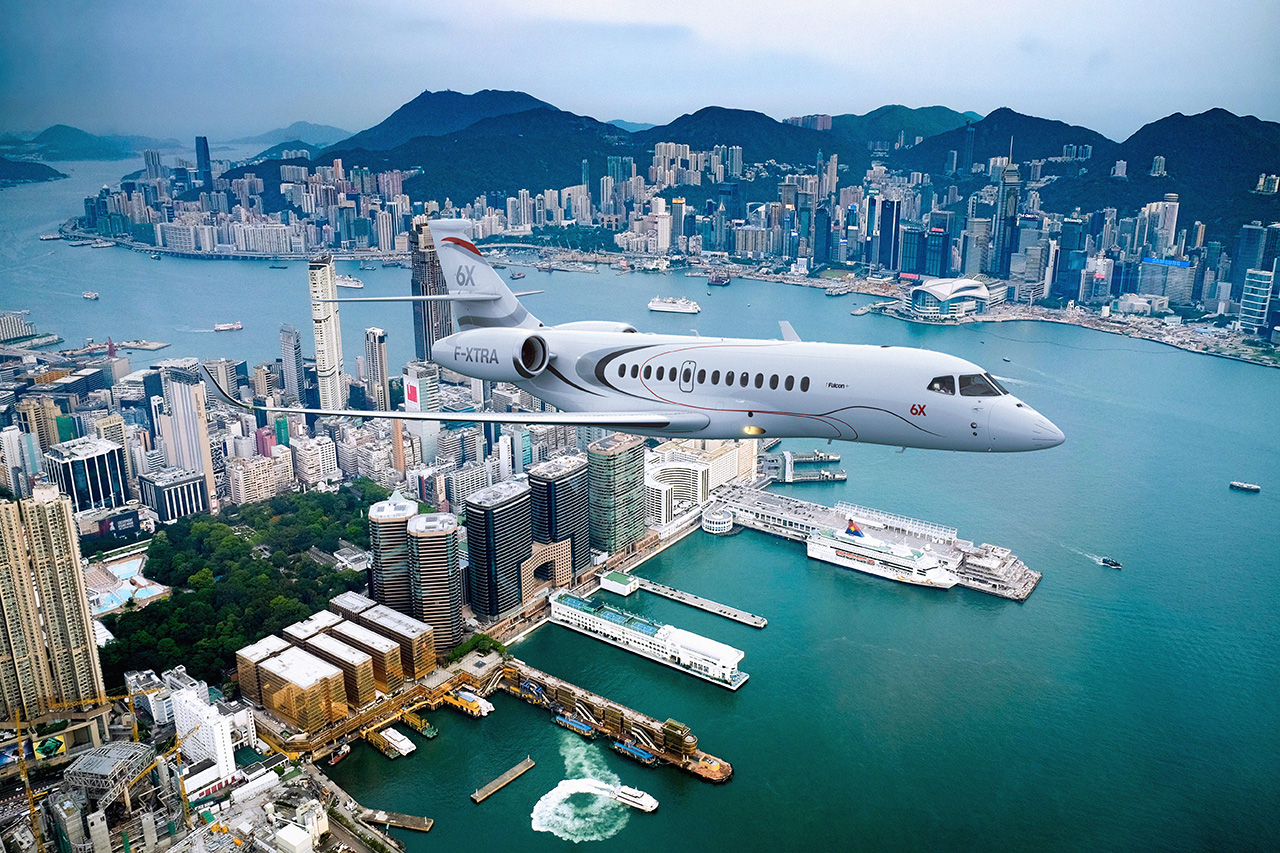 Launching the 6X programme at Paris Le Bourget airport today, Dassault Aviation chief executive Eric Trappier explained its rapid move from concept to launch by noting that Dassault had begun to consider “plan B” as long ago as 2016, when the Silvercrest was already three years behind schedule.

Dassault has yet to finalise its 6X supply chain, but Trappier says he is “confident” of meeting the 2022 certification plan. And, he adds, Dassault's reaction to the 5X delay has been to offer something even better.

The French airframer concluded that development risk was reduced by cancelling the 5X and launching a new programme; the 13,000-14,000lb-thrust (59-62kN) PW812D is a variant of P&W's PW814GA and PW815GA engines - powering the competing Gulfstream G500 and G600, respectively - which are already certificated. 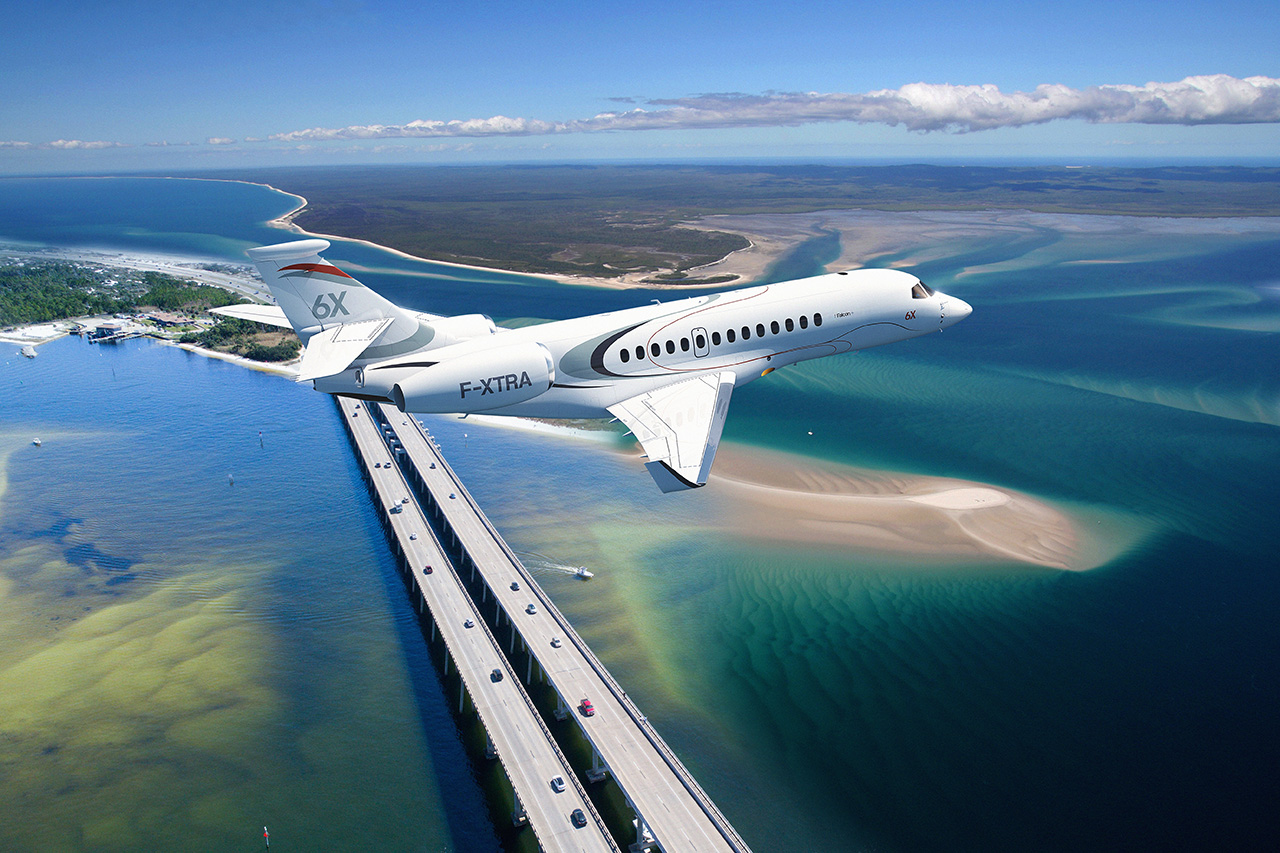 Trappier believes that no rival looking to exploit the 5X delay could have done better than the 6X in the 5,000nm-range class of aircraft. Delay and cancellation led some customers to switch to other aircraft from Dassault's Falcon range and it lost some sales to competitors but, he says, discussions with remaining 5X customers are beginning now that the 6X has been launched and “we expect to have contracts in the coming days, weeks, months and years”.

There is no engine directly comparable to Silvercrest, notes Trappier, but the PW812D engine is the closest. More powerful and heavier than the Silvercrest, it drove some structural redesign and improves range; the extra 51cm of cabin length is gained by a front-fuselage extension. The nacelles are larger, too, but still fall within the 5X's aerodynamic parameters.

With 5,500nm range, the 6X promises to connect city pairs such as London or Paris and Los Angeles, Beijing and San Francisco or Moscow and Singapore. Senior vice-president Olivier Villa expects the combination of comfort and range to be a strong selling point, even for customers who may occasionally fly missions long enough to require a refuelling stop. The lightweight and powerful 6X will outperform rivals including the G500 by offering much greater total range on so-called “short hop” missions that include a no-refuelling stop.