French start-up manufacturer Elixir Aircraft has completed the detailed design phase for its Elixir piston-single, and says it will begin assembly of the prototype in December with a view to flying the all-carbonfibre aircraft in the first half of 2017.

“All the moulds required to produce the composite parts – including fuselage, wing, aileron, flaps, rudder – are done, and we have started building them,” says Elixir co-founder and chief operations officer Cyril Champenois. 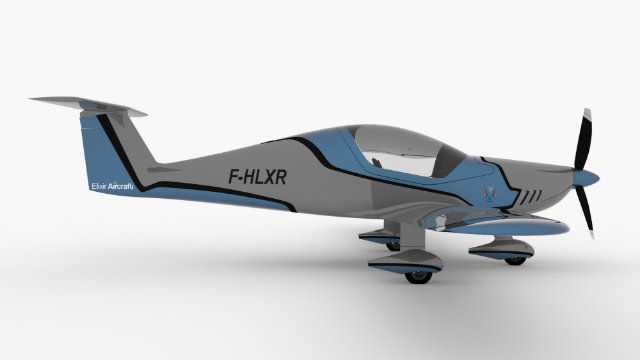 Construction of the Elixir has been simplified by reducing the number of structural components to just eight large pieces. This both speeds the assembly process and makes the aircraft stronger by using fewer bonded parts, says Champenois.

“We are making good progress," he adds. "The Rotax 912iS engine, the fuel system elements, MT propeller and flap actuators have all been delivered. Our target now is to fly the Elixir in the first half of 2017 and certificate and deliver the aircraft by early 2018."