German electric aircraft developer Lilium is to base its software engineering hub in London to take advantage of what the company calls “the rich pool of talent” in and around the UK capital.

Hundreds of engineers will be recruited over the next five years to design and build software to support a planned on-demand air taxi infrastructure for the five-seat Lilium Jet. 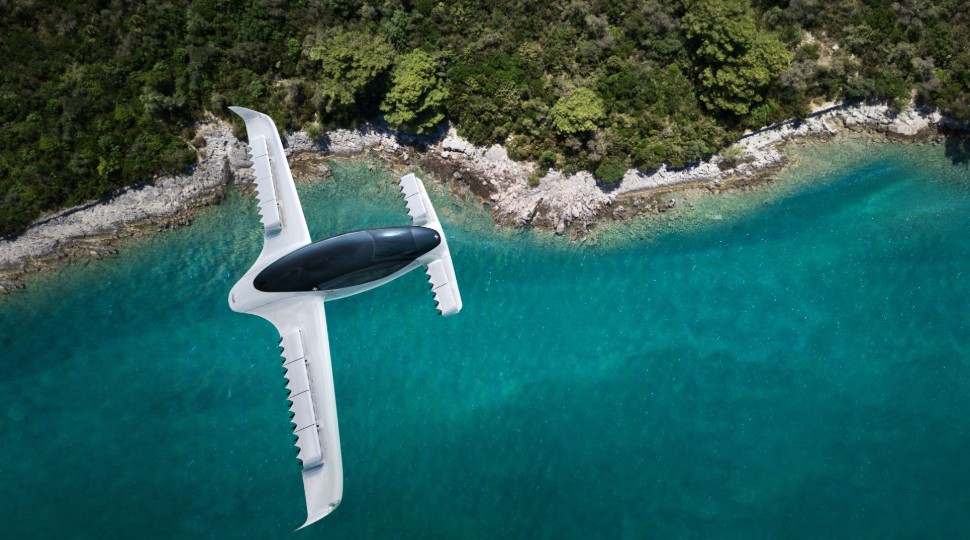 The electric vertical take-off and landing (eVTOL) aircraft is scheduled to enter service in 2025 and will require consumer-facing, ride-hailing apps and sophisticated software for fleet management, including maintenance and scheduling flights on-demand, says Lilium’s chief commercial officer Remo Gerber. The system will also need to integrate with existing air traffic control regulations and systems, he says.

The move comes less than a month after a full-scale prototype of the Lilium Jet made its first flight at the start-up’s Oberpfaffenhofen headquarters in southern Germany. The unmanned and remotely piloted aircraft made a low, untethered hover which lasted around 1min.

Gerber says testing is continuing and the company is “building up” to perform the first transition flight with the prototype in the coming months.

Feedback from the flight tests will be incorporated into the first fully-conforming manned Lilium Jet, although a timeframe for this maiden sortie has not been disclosed. 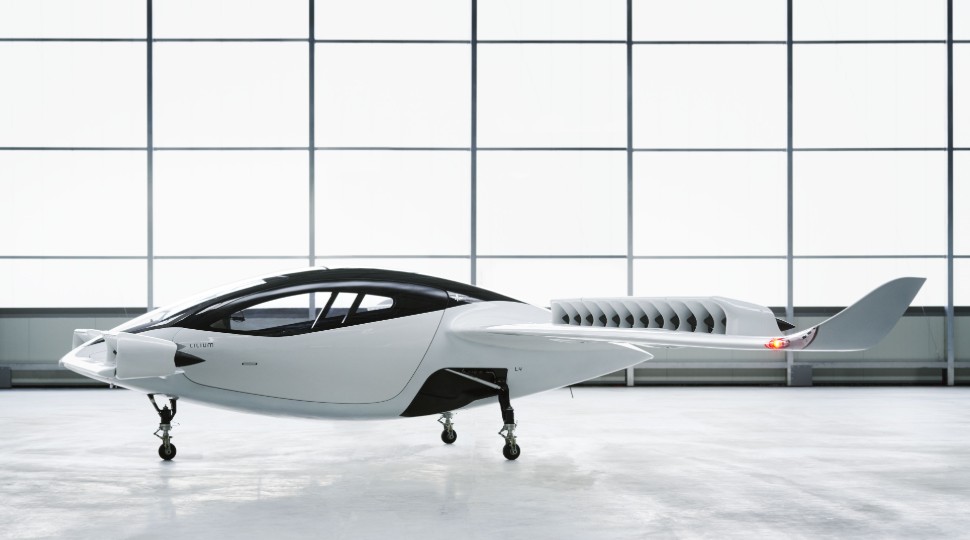 Lilium is aiming to secure certification for the eVTOL in the early 2020s, and says European regulators are already involved in the process.

The privately-owned company has raised $100 million to date from a host of investors who Gerber says, “are committed to the programme for the very long-term".