Daher has secured European certification for the TBM 940, nine weeks after launching the latest variant of its 29-year-old single-engined turboprop.

An update to European Union Aviation Safety Agency type certification data shows the approval was achieved on 10 May.

Priced at $4.13 million, the TBM 940 replaces the flagship 930 – introduced in 2016 – and incorporates a host of new features including an autothrottle, increased automation for the de-icing system and a redesigned and upgraded interior. 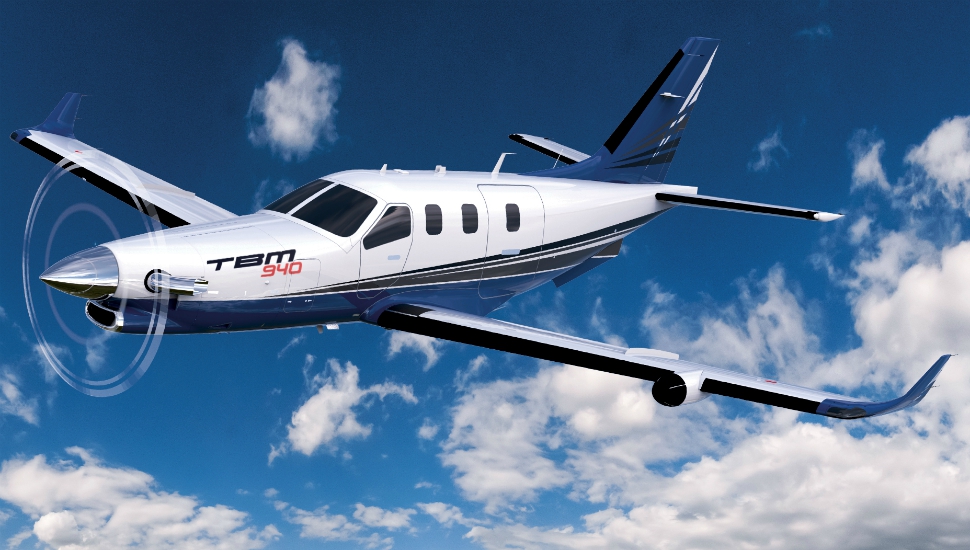 French airframer Daher says the TBM 940's autothrottle is the first to be installed on a single-engined turboprop weighing less than 5,675kg (12,500lb), and is designed to adjust the aircraft's speeds based on the preset flight profile.

The autothrottle also allows the six-seat aircraft to be operated at the edge of approved power regimes for its Pratt & Whitney Canada PT6A-66D.

Since its launch in 1990, 12 variants of the high-speed aircraft have been produced and around 950 examples delivered globally.