US membership-based private aircraft firm Wheels Up has acquired technology company Avianis Systems, in a move designed to strengthen its digital offering to a growing North American customer base. The transaction is expected to close later by the end of September.

Avianis has developed a digital flight management system (FMS), which enables business aircraft owners and providers to simplify and streamline their operations. 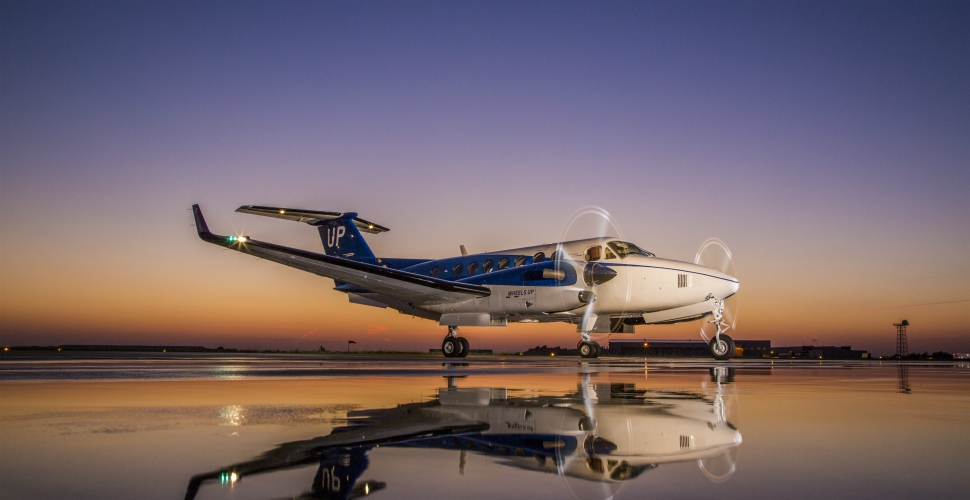 Benefits of the FMS include calculating real-time aircraft pricing and availability, as well as “creating new revenue streams through access to additional flight demand at scale”, says Wheels Up.

The New York-headquartered company will use the FMS technology to accelerate development of its digital platform. This includes enhancing Wheels Up’s digital charter marketplace, which currently connects 1,000 “safety-vetted and verified aircraft” to its 6,000-strong membership base.

“These members are able to instantly look, book, and fly through the Wheels Up app,” the firm says. With the Avianis acquisition, current and future Wheels Up members will “greatly benefit from a significantly larger number of private aircraft to choose from, as well as even more competitive real-time pricing,” it adds.

Wheels Up chief information officer Dan Crowe, describes Austin, Texas-based Avianis as “a formidable addition to our expanding organisation as we build out the most advanced digital platform in private aviation”.

Wheels Up operates a branded fleet of over 120 Textron Aviation aircraft, notably Hawker 400XPs, Citation Excels/XLSs, Citation Xs and over 90 King Air 350i twin-turboprops. The latter are from a 2013 order for 105 of the type and form the backbone of Wheels Up’s membership programme.